In the final ranking, Arjun shot 261.1 and Lucas scored 260.4 to make it to the gold medal encounter. 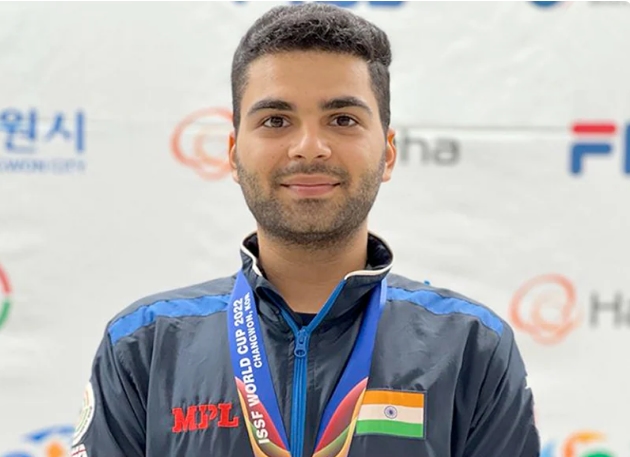 In the 60-shot qualification stage, Arjun scored 630.5 to finish second in the 53-strong field while Paarth placed fifth with 628.4 to advance to the final.

In the final ranking, Arjun shot 261.1 and Lucas scored 260.4 to make it to the gold medal encounter. Parth Makhija, however, finished fourth with a score of 258.1 points

About 450 athletes from 43 countries will take part in 30 events. India has sent a 32-member strong contingent to World Cup.

This World Cup will be the final one in the 2022 season and will provide an opportunity not only to compete for medals, but also for World Ranking points.