Iran to use facial recognition to enforce hijab law

The hijab, a head-covering worn by Muslim women, became mandatory after Iran’s revolution in 1979. 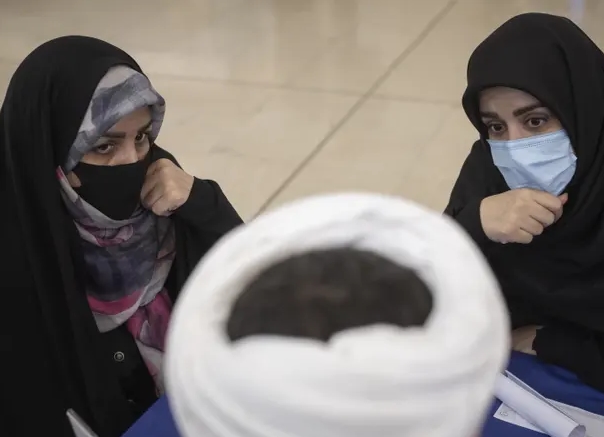 Tehran: In an increasingly punitive crackdown, the Iranian government says it will use surveillance technology in public transport to crack down on those women not following the new hijab rule.

The government here is planning to use facial recognition on public transport to identify women who are not complying with a strict new law on wearing the hijab, the Guardian reported. It comes after the new decree was signed by President Ebrahim Raisi.

The secretary of Iran’s Headquarters for Promoting Virtue and Preventing Vice, Mohammad Saleh Hashemi Golpayegani, announced in a recent interview that the government was planning to use surveillance technology against women in public places, the Guardian said.

The decree was signed on August 15, a month after the July 12 national “Hijab and Chastity Day”, which sparked countrywide protests by women who posted videos of themselves on social media with their heads uncovered on streets and on buses and trains.

In recent weeks, the Iranian authorities have responded with a spate of arrests, detentions, and forced confessions on television, the Guardian report added.

The hijab, a head-covering worn by Muslim women, became mandatory after Iran’s revolution in 1979.

According to the human rights group Hrana, a woman was beaten after her arrest and subsequently forced to apologize on television to the passenger who harassed her.