Yusuf was one of the founding members of the Samajwadi Party. 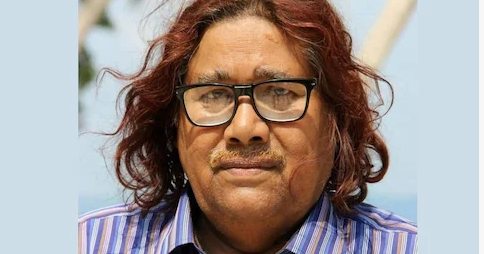 His family members confirmed the death and said that he had been ailing for a long time. He was a five-time MLA from Domariyaganj.

They said that the former leader was undergoing treatment in a private hospital, but when his condition did not improve he was brought back to Domariyaganj on the advice of the doctors. His condition deteriorated on Sunday night after which he passed away, they said.

SP president Akhilesh Yadav has expressed grief over the demise of Yusuf. “Very sad. Irreparable loss, Kamal Malik Yusuf has passed away. May God give peace to the departed soul. Deep sympathies towards the bereaved family. Heartfelt tributes.”

Yusuf was one of the founding members of the Samajwadi Party. He was made the Minister of State in SP patriarch Mulayam Singh Yadav government. He got an inter-college constructed for boys and girls along with a degree college in Domariyaganj, considered to be a backward area. He used to provide free education to poor children.