It also stated that Iran released on Wednesday the two Greek-flagged tankers it had seized in its southern waters in May. 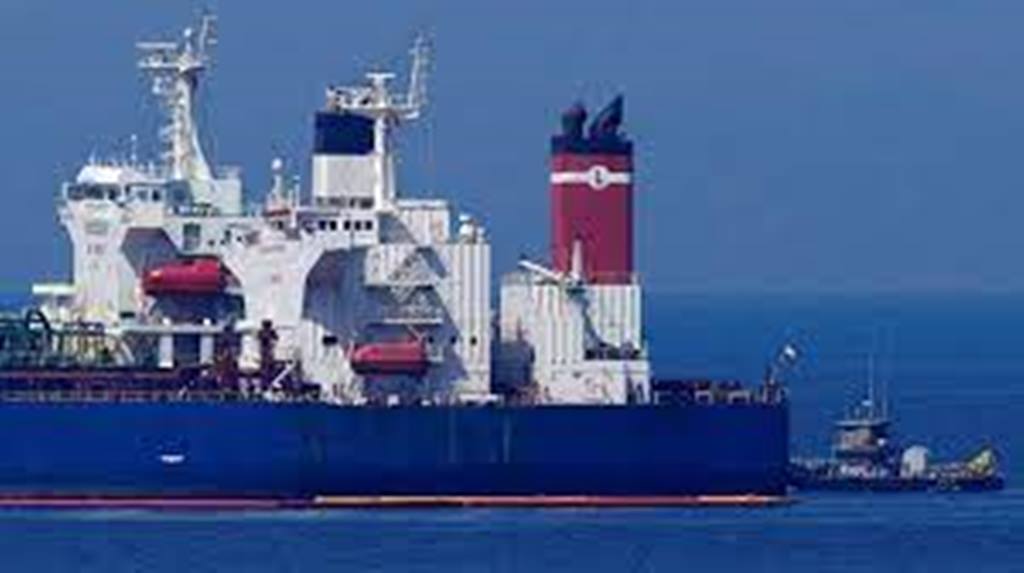 Tehran: Iran said that an Iranian-flagged tanker carrying the country’s oil, which was seized by Greece in April, has left the Greek waters for its predetermined destination.

Making the announcement in a statement on its website, the Iranian Foreign Ministry on Wednesday said the tanker was released according to the agreements reached between Iranian and Greek maritime officials.

In mid-April, Greek authorities seized the Lana oil tanker, formerly the Pegas, at the request of a US court. After its seizure, the United States sent a ship to impound the oil from the Iranian vessel. Lana had been anchored off the Greek port of Piraeus since late July.

The foreign ministry said Greece’s decision “was faced with Iran’s strong opposition from the very beginning,” adding Iran had taken various legal measures and conducted rounds of negotiations with the Greek side, which eventually overturned the decision despite the pressure from “a third country.”

The impounded oil was returned to the ship, the ministry statement said.

It also stated that Iran released on Wednesday the two Greek-flagged tankers it had seized in its southern waters in May.

The Greek shipping ministry confirmed that the two Greek ships had left Iran on Wednesday, saying an agreement between Iran and Greece stipulates all ships should be freed on the same day.