Ex-UK envoy, filmamker among 6K to be freed in Myanmar

The military junta, which has arrested more than 16,000 people since seizing power in 2021, said the pardons were to mark Myanmar National Day. 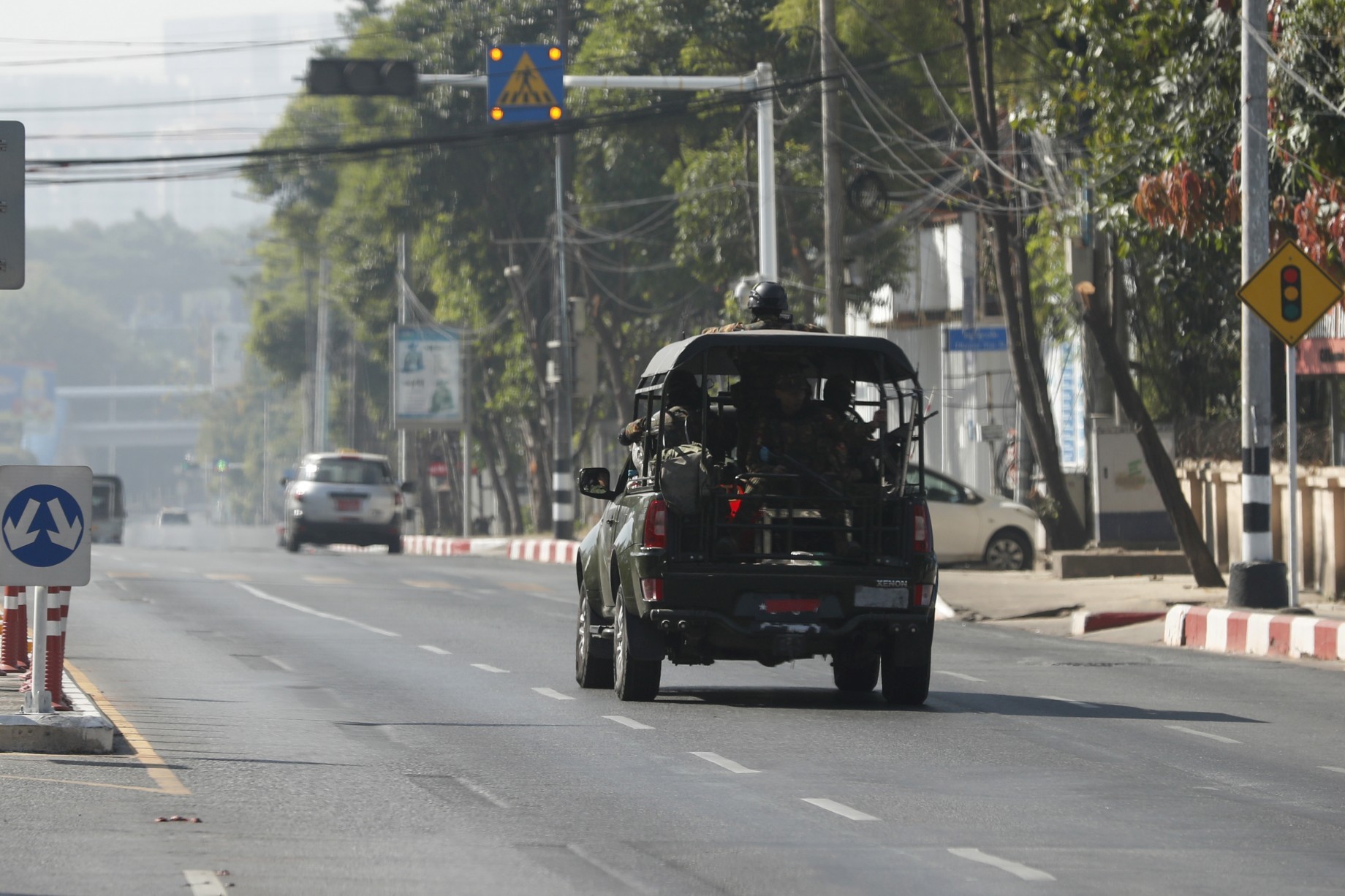 Yangon: Myanmar’s military is set to release 6,000 prisoners including a former UK ambassador, a Japanese filmmaker and an Australian adviser to the country’s ousted leader.

Former diplomat Vicky Bowman and Toru Kubota were jailed earlier this year while Sean Turnell was detained shortly after the 2021 coup, the BBC reported.

The military junta, which has arrested more than 16,000 people since seizing power in 2021, said the pardons were to mark Myanmar National Day.

Bowman served as the UK’s envoy to Myanmar between 2002 and 2006, and was running the Yangon-based Myanmar Centre for Responsible Business (MCRB) at the time of her arrest.

A fluent Burmese speaker, she is a well-known member of Myanmar’s small international community. Her husband Htein Lin is a former political prisoner.

The couple were detained when they returned to the city from a home they have in Shan State. Military authorities charged them both with failing to register her as living at a different address.

However the case was likely to have been about wider political concerns than immigration offences, for which foreigners are rarely prosecuted in Myanmar.

Turnell meanwhile was detained in Yangon in February 2021, days after the military launched its coup, and was jailed for three years under the Official Secrets Act, the BBC said.

He was a close adviser of ousted opposition leader Aung San Suu Kyi, who since her overthrow has been sentenced to more than 20 years in prison on a range of charges.

At the time, the Australian government said it rejected the court’s ruling in Turnell’s case, noting their citizen had been tried in a closed military court.

Documentary maker Toru Kobuta, 26, was arrested in July near an anti-government rally in Yangon. He was sentenced to 10 years in prison on sedition charges and for violating the electronic communications law.

According to Reporters Without Borders, at least 68 journalists were detained in Myanmar before today’s amnesty.

Kubota, who first arrived in Myanmar in July, was filming a “documentary featuring a Myanmar person”, a friend of his was reported to have said earlier this year.

According to filmmaker site Film Freeway, Kubota started his career when he met a Rohingya refugee in Japan in 2014, and subsequently made “several films about refugees and ethnic issues in Myanmar”.

The military in Myanmar has been accused of widespread human rights violations since seizing power. According to monitoring group Assistance Association for Political Prisoners, more than 2,400 people have been killed by the military since the coup.