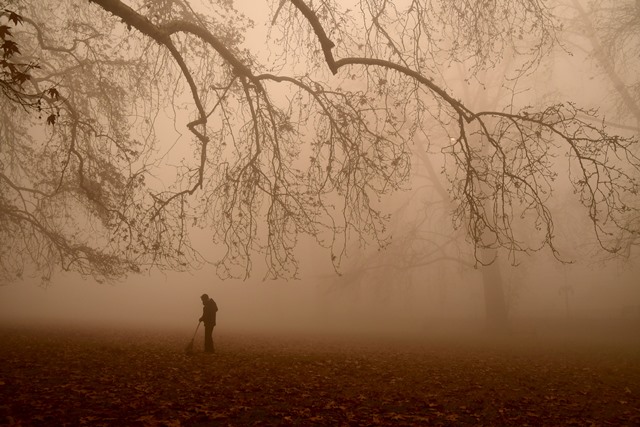 Srinagar: Intense cold conditions tightened its grip in Kashmir as most parts of the valley including Srinagar experienced the coldest night of the season on Sunday.

Icy winds sweep Kashmir valley as Srinagar freezes at seasons lowest minus 5.8 degree Celsius on Sunday against the minus 5.4 recorded the previous night.

Water taps, small water bodies, parts of Dal Lake frozen due the icy cold winds that sweeps the Kashmir valley throwing the life out of gear.

Gulmarg in north Kashmir recorded a low of minus 5.6 degree on Sunday, MeT office said.

Meteorological forecast of mainly weather to remain dry with Isolated light rain/snow at scattered places of Kashmir during December 29-30. The minimum temperature would improve from December 26 till the end of the month.