The CM also claimed that the development narrative for the NE changed under the ruling dispensation. 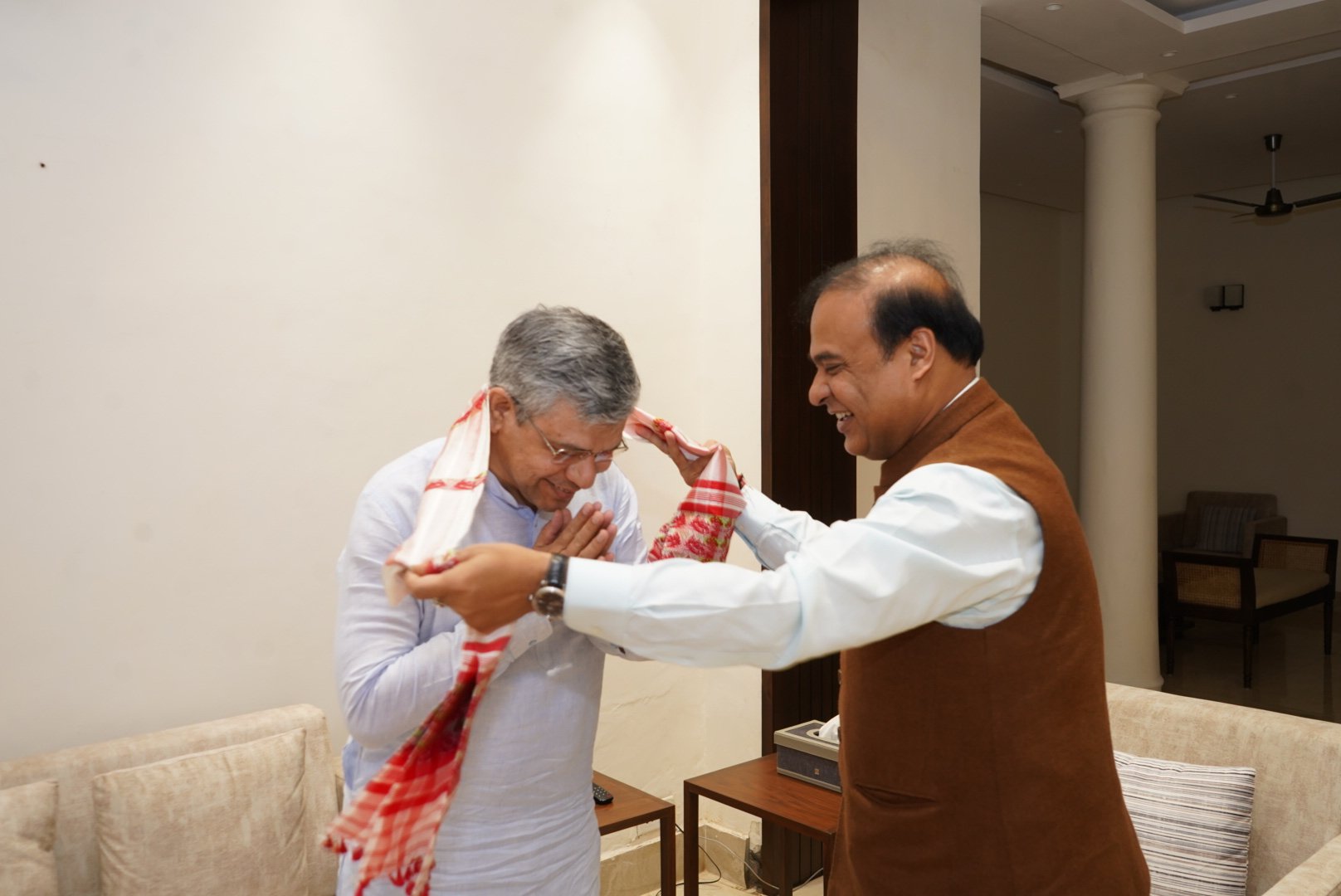 New Delhi: Assam Chief Minister Himanta Biswa Sarma on Sunday claimed that insurgency has been almost finished in the North Eastern part of the country under the BJP’s regime.

Sarma, who is also the convenor of BJP-led North East Democratic Alliance (NEDA) made the statement at an event here.

The CM also claimed that the development narrative for the NE changed under the ruling dispensation.

He further said that NE finds a place in the list in any developmental projects without writing a letter to the Centre.

Talking about Assam government’s drive against encroachment, Sarma said, “We have cleared around 5,000 to 6,000 hectares of lands from encroachers in the last one year in Assam. We have to ensure that we do not lose more lands.”

Taking the opportunity, the CM also slammed the Congress and said, “I was in Congress for 22 years. There was an atmosphere in Congress where beyond Gandhi’s there was nothing. While in BJP, it is nation first.”

On Assam floods, Sarma said, “This is a challenging time for us. Almost 22 districts are affected (by floods). Dima Hasao is the worst affected. The district has been cut-off from rail and road. We restore the connectivity very soon.”

Earlier, the CM while talking to reporters at the Assam House here informed that on Saturday he had met Prime Minister Narendra Modi and apprised about the flood situation in the state.

“The PM directed to the concerned Ministries to restore the road and rail connectivity in the flood affected areas at the earliest,” he informed.