The Indonesian marine police confiscated fishing tools, GPS gadget, a compass, mobile phone and about 700 kilograms of fish from the trawler. 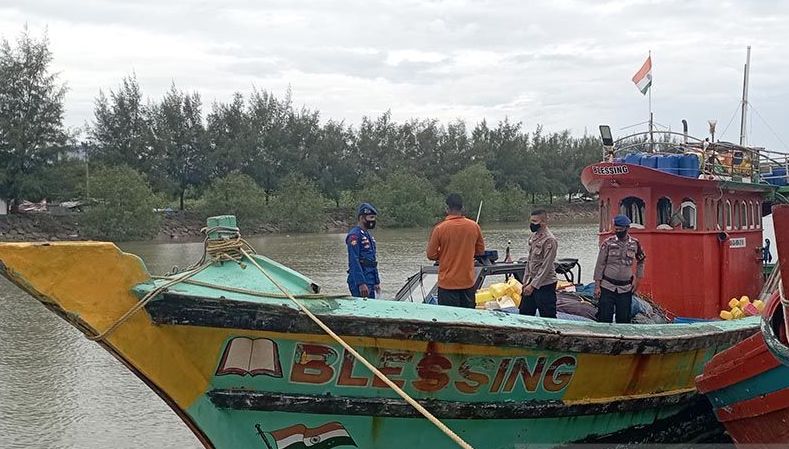 Kanyakumari: Indonesian Marine police have arrested eight fishermen hailing from this district of Tamil Nadu for allegedly fishing illegally in its territorial waters.

State fisheries officials said here on Wednesday that the fishermen had set into the sea from Andaman Islands for fishing in a mechanized fishing trawler and were arrested by the Marine and Air Police Directorate of the Aceh Provincial Police of Indonesia, when they were fishing in sea at 18 nautical miles from Lhoong Beach in Aceh Besar district on Monday last.

The Indonesian marine police confiscated fishing tools, GPS gadget, a compass, mobile phone and about 700 kilograms of fish from the trawler. Various kinds of fish such as sharks and dolphins were found aboard the trawler.

The fishermen were arrested as they do not hold a permit to catch fish in Indonesian territory, the officials said.

Meanwhile, the fishermen associations’ in Kanyakumari appealed to the Central and State governments to take steps for the release of eight fishermen.