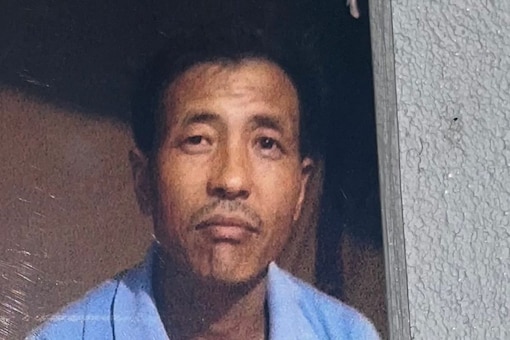 Shillong: The Indian government is still trying to find out the whereabouts of an Arunachal citizen, who is believed to have been abducted by the Peoples’ Liberation Army (PLA) of China in 2015 from the Line of Actual Control (LAC) in the Monigong area.

“We are still trying to inquire about the particular person, but we have not got any information yet,” Union Law Minister Kiran Rijiju said.

Tapor Pullam, a resident of Monigong area of Arunachal Pradesh’s Shi-Yomi district bordering China, went missing in September 2015 during a hunting expedition. The family members of the missing persons have now approached Rijiju and the Indian Army requesting their help in getting Pullom back to Arunachal.

However, Pullom’s family members said they haven’t received any positive news about him. “All his (Pullom’s) items, including documents and clothes, are still with us. It’s been seven years but the family is still hoping that he will return,” said Amoni Diru Pullom, the daughter-in-law of Tapor Pullom.

Hunting practices are common in Arunachal Pradesh. Hunters would go out into the jungle for months at a time. Noting that the entire Northern part of Arunachal Pradesh is mountainous, with high altitude and challenging terrain where the border with the Chinese side is not well defined, Rijiju, who represents Arunachal West in Lok Sabha, said, “Sometimes some of our people go and they cross over without knowing because there is no demarcated line.”

“The Chinese side also ventures into our side. There are many instances where Indian forces have taken the Chinese people – those who crossed over – into custody, and sometimes our people also crossed over. So this keeps happening,” the Law Minister said.

“Whenever there is a report of our people going missing or going towards the other side, the Indian army contacts its counterpart the PLA and information are exchanged. In many cases, we get (our people) back and there are some issues that are unresolved. So we continue to pursue them,” Rijiju