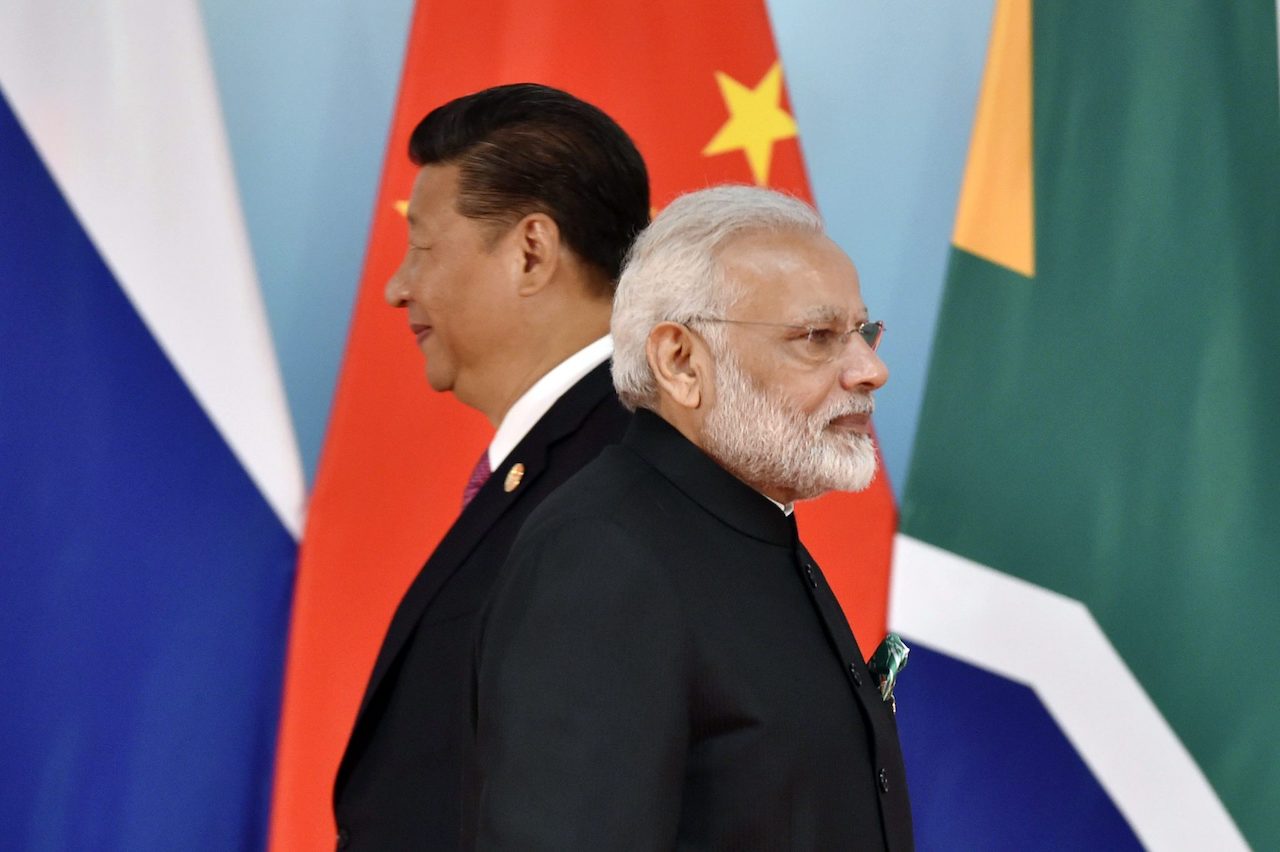 New Delhi: India and China mutually decided to hold the 15th round of Corps Commander level talks to resolve the friction areas in Eastern Ladakh on March 11, official sources said on Tuesday, adding that recent statements by both sides are “encouraging and positive”.

The dialogue will be held on the Indian side of Chushul Moldo border junction.

“Both sides will now focus to achieve resolution of balance friction areas. Recent statements by both sides to find a mutually acceptable solution have been encouraging and positive in nature,” the sources in the defence establishment added.

The 14th round of dialogue held at the Chushul-Moldo border meeting point failed to make headway on the disengagement in Hot Springs area. “The two sides had a frank and in-depth exchange of views for the resolution of the relevant issues along the LAC in the Western Sector.

They agreed that both sides should follow the guidance provided by the State Leaders and work for the resolution of the remaining issues at the earliest,” the Defence Ministry said after the 14th round.

The statement didn’t detail which specific areas the two sides agreed to disengage upon in the meeting. Chinese State Councilor and Foreign Minister Wang Yi has said that territorial disputes should not affect India-China relations.

“China and India should not allow territorial disputes left over from history to affect the overall interests of bilateral cooperation,” Wang Yi told a press conference on Monday on the sidelines of the fifth session of the 13th National People’s Congress of the Party.

The Chinese Minister added that the two sides should stick to the strategic consensus of “not posing threats but providing mutual development opportunities to each other and enhance mutual trust and avoid misunderstandings”.

The state-run Global Times wrote after the last round of negotiations that “the India-China talks were positive despite no breakthrough”.