The victim is a resident of Assam's Tinsukia. 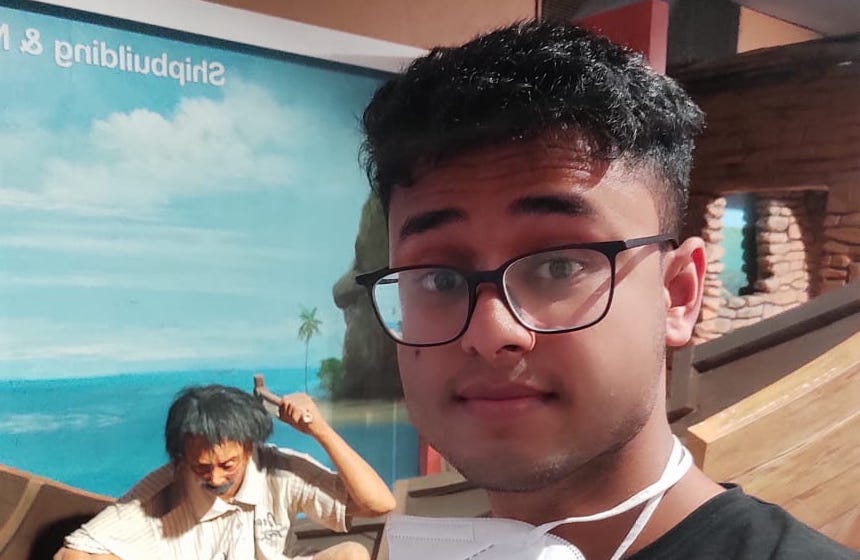 Kolkata: The body of an Indian Institute of Technology, Kharagpur, student was found in one of its hostel rooms on Friday, police said.

Twenty-three-year-old Faizan Ahmed, a third-year mechanical engineering student, was found dead by the police who had been called after a foul smell began emanating from the closed room in the Lala Lajpat Rai Hall. (Hostels in the premier institute are called halls, each named after an eminent person).

The victim is a resident of Assam’s Tinsukia.

Sources in the institute in West Medinipur district said Faizan was a resident of Rajendra Prasad Hall.

It was still unclear why and when he had gone to LLR Hall, and nobody raised an alarm when he went missing for the past two days. The body has been sent for post-mortem.

A police officer said it appeared to be a case of suicide, but all angles were being looked into.

“Only after completing the investigation, can we say for certain how he died and the circumstances that preceded his demise,” the officer said.

However, when contacted a second time, the executive said “I don’t have any details and I am not authorised to speak to the media on such happenings”.