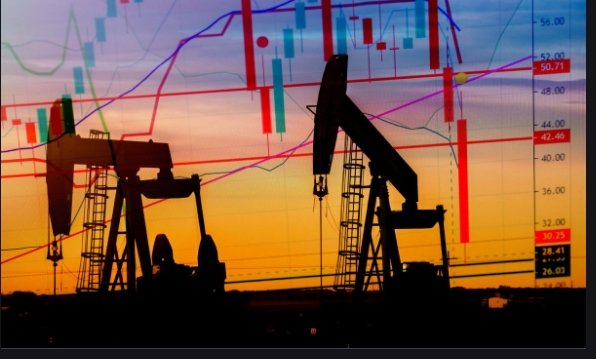 Moscow: The International Energy Agency (IEA) expects a drop in oil demand at some point in the future, according to its World Energy Outlook 2021 report.

The report predicts the future of energy and emissions in accordance with three scenarios: Net Zero Emissions by 2050 Scenario (NZE), Announced Pledges Scenario (APS), Stated Policies Scenario (STEPS). The NZE scenario describes a pathway towards global net-zero emissions by 2050. The APS scenario assumes that all countries around the world will honour their climate commitments in full and on time. The STEPS scenario reflects the effect of current energy policies and plans.

“Oil demand, for the first time, goes into eventual decline in all the scenarios examined in the WEO‐2021, although the timing and speed of the drop vary widely,” the report reads.

The report was issued ahead of the UN Climate Change Conference, or COP26, which will take place in Glasgow from October 31 to November 12. The UN climate conference, which was cancelled last year because of the COVID-19 pandemic, will seek to speed up the implementation of the groundbreaking Paris Agreement that aims to bring annual global temperature increase to under 1.5 degrees Celsius.