The group has allegedly been found involved in the layering of unaccounted sums through share premiums from Kolkata-based shell companies. 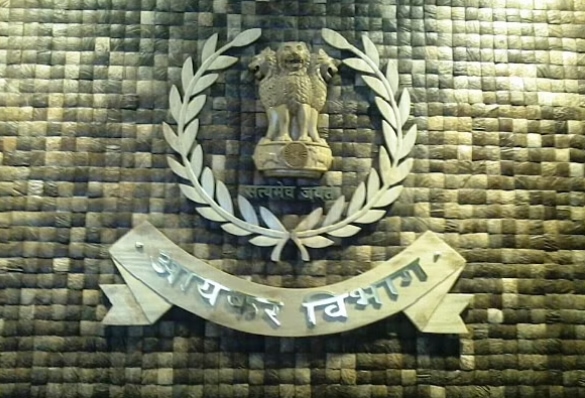 New Delhi: The Income Tax Department has carried out a search and seizure operation on a prominent business conglomerate engaged in the fields of textiles, chemicals, packaging, real estate, and education in Gujarat, an official statement said on Tuesday.

The department said it seized cash of Rs 24 crore and jewelry valued at Rs 20 crore.

The search conducted on July 20 covered a total of 58 premises, spread across Kheda, Ahmedabad, Mumbai, Hyderabad, and Kolkata.

‘Various incriminating evidence in the form of documents and digital data has been found and seized. These evidence reveal that the group has been engaged in large-scale tax evasion by adopting various methods, including, by way of unaccounted cash sales outside the books of account, booking of bogus purchases, and on-money receipts from real estate transactions,’ the statement said.

The group has allegedly been found involved in the layering of unaccounted sums through share premiums from Kolkata-based shell companies.

‘Certain instances of unaccounted income generated through cash-based ‘sarafi’ (unsecured) advances made have also been found. It was also found that the group has been involved in profiteering through the manipulation of share prices of its listed companies through operators. Evidence seized also reveals that the group has been siphoning off funds through fictitious entities for the personal use of promoters,’ the statement said.

Further, analysis of evidence suggested that the group was also allegedly involved in the manipulation of books of account of its public limited companies, it said.