The announcement was made during an extraordinary press conference on Tuesday. 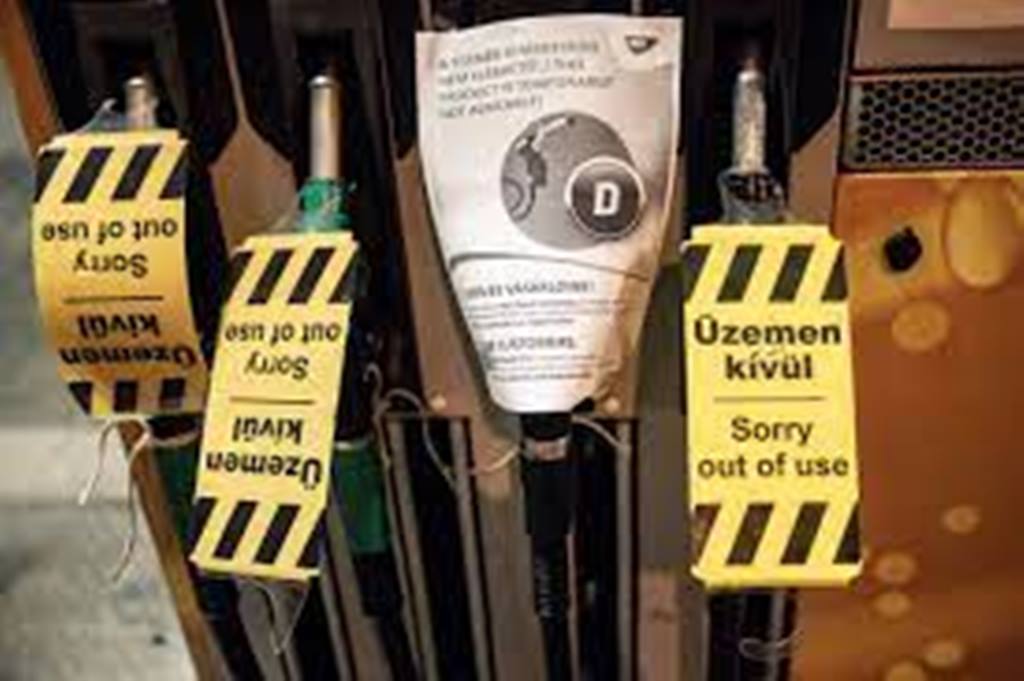 The announcement was made during an extraordinary press conference on Tuesday.

Gergely Gulyas, head of the Prime Minister’s Office, blamed the European Union (EU) sanctions on Russian oil for the disruption in the domestic fuel supply.

“What we feared became true, the oil sanction that entered into force on Monday caused perceptible disturbances in Hungary’s fuel supply. MOL (Hungary’s leading oil and gas company) can’t do without imported gasoline, thus the government, at the suggestion of MOL, will end the gasoline price cap,” he said.

“Demand has skyrocketed, consumers are stocking up, panic buying has begun,” said Bacsa. He admitted that a quarter of the company’s filling stations are completely empty.

At MOL gas stations, gasoline will be refueled at 641 forints (1.66 US dollars) per liter and diesel at 699 forints per liter.

The price cap that maximized fuel prices in Hungary at 480 forints was introduced on November 15, 2021.