How to end corruption? CM Biren’s piece of advice for his Punjab counterpart 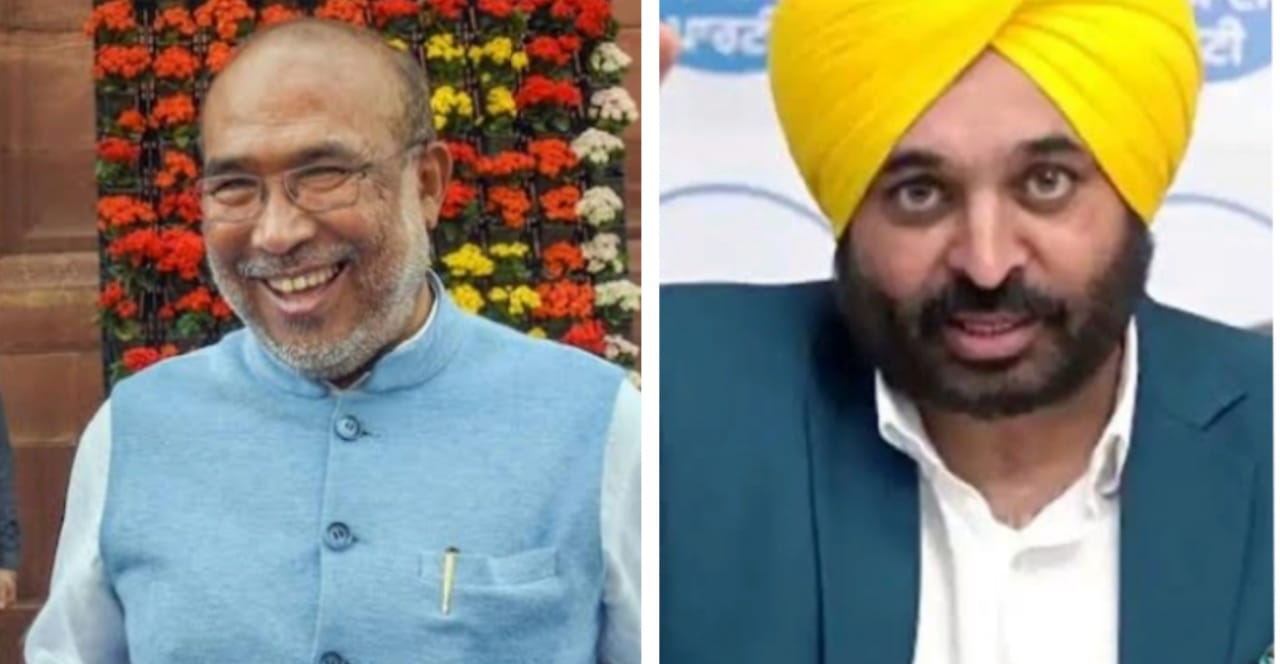 Guwahati: With the formation of new governments in five states, fighting corruption is a major thrust area for all governments including Punjab which is now ruled by the Kijriwal-picked Bhagwant Maan Singh-led AAP government.

Maan, a comedian-turned-politician, launched the number – 9501200200 – on the martyrdom day of legendary freedom fighters Bhagat Singh, Rajguru and Sukhdev, and called it “an anti-corruption action line”.

Now, with nearly 30 days at the helm, and the continuing fight against corruption, AAP national convener and Delhi Chief Minister Arvind Kejriwal even announced that the Maan-led AAP government ended corruption in Punjab after 20 days in office.

Whether his assertion is true or false is for the public to debate, yet one thing is certain, Punjab is one of the most corrupt states in India.

Truly, ending this social evil is a Herculean task for every government, every state. But, here is a small suggestion or rather advice from a fellow countryman – N Biren Singh, the Chief Minister from the far east of Manipur to the Chief Minister of Punjab.

Corruption in Punjab can be better fought by actually using the money on the ground rather than spending the public money on expensive TV advertisements, Biren said.

Sadly, Punjab Chief Minister had to resort to TVC which cost the exchequer crores of rupees to fight corruption, the Manipur Chief Minister lamented.

Well, while Manipur is also considered to be one of the most affected states by this disease among the smaller states, this introspective attitude and taking and giving advice to one another could act as a booster in fighting this menace.