The conflict between Yemeni government forces and the Houthis has continued for over six years. 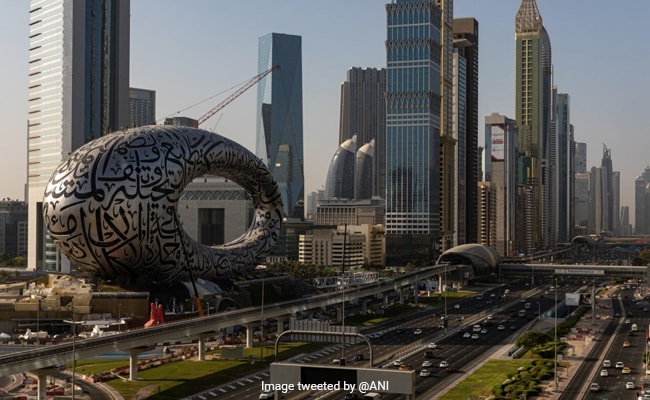 Doha: The Yemeni Ansar Allah (Houthi) movement said on Tuesday that it had attacked the UAE’s operational headquarters in Yemen’s southern province of Shabwa with a ballistic missile.

“Our missile forces managed to attack the headquarters of the UAE field operations command and their militants, located in the province of Shabwa, with a ballistic missile. There are many dead and injured among the Emiratis,” Houthi military spokesman Yahya Saria said as quoted by the Al-Masirah TV channel.

The conflict between Yemeni government forces and the Houthis has continued for over six years.

The situation was further aggravated after the military coalition led by Saudi Arabia and UAE joined the conflict on the Yemeni government’s side in 2015 and began conducting occasional air, land, and sea operations against the Islamist rebel movement.

Despite the fact that the UAE previously announced the end of participation in military operations in Yemen, they left their military personnel at the bases they established in Yemeni ports. In recent weeks, the UAE took part in government-led operations against the Houthis in several Yemeni provinces and helped to return some Shabwa regions under government control.

However, the Houthis announced the return of control over a number of positions in Shabwa, claiming that the Yemeni army lost more than 515 soldiers killed and 850 injured.