The tour will culminate in Odisha, the host state for the tournament, an official release said. 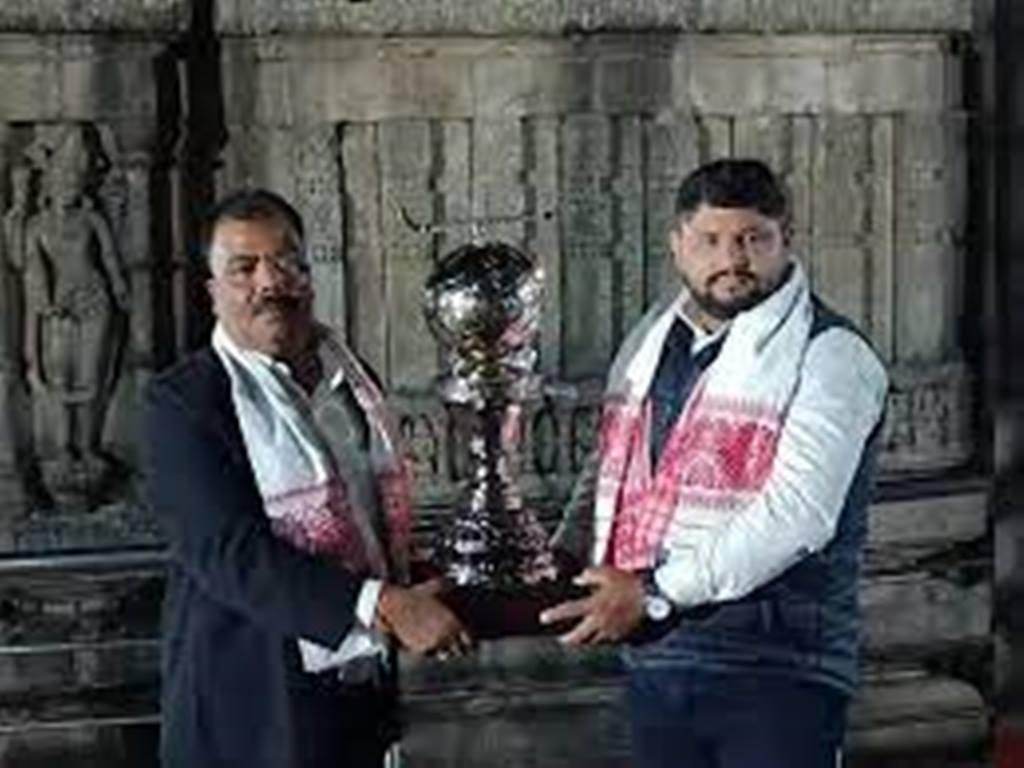 Guwahati: As a part of its nationwide tour, the Hockey World Cup trophy travelled through Guwahati.

The tour will culminate in Odisha, the host state for the tournament, an official release said.

The trophy arrived here from Manipur capital Imphal on Thursday and was displayed in the city during the day, it added.

Assam Police Commandos guarded the gold and platinum trophy. More than 1000 bikers and hundreds of vehicles escorted it.

As it passed through Gauhati University, students as well as faculty members took out a procession.

A formal welcome by the state government was accorded at the Ganesh Mandir Indoor Stadium, with Assam Ministers Jogen Mohan and Nandita Garlosa and Arunachal Pradesh Minister Mama Natung attending the function.