Twenty-eight-year-old Hardik, who came into the limelight after the 2015 Patidar quota agitation, duly joined the Congress in March 2019 before the last Lok Sabha elections 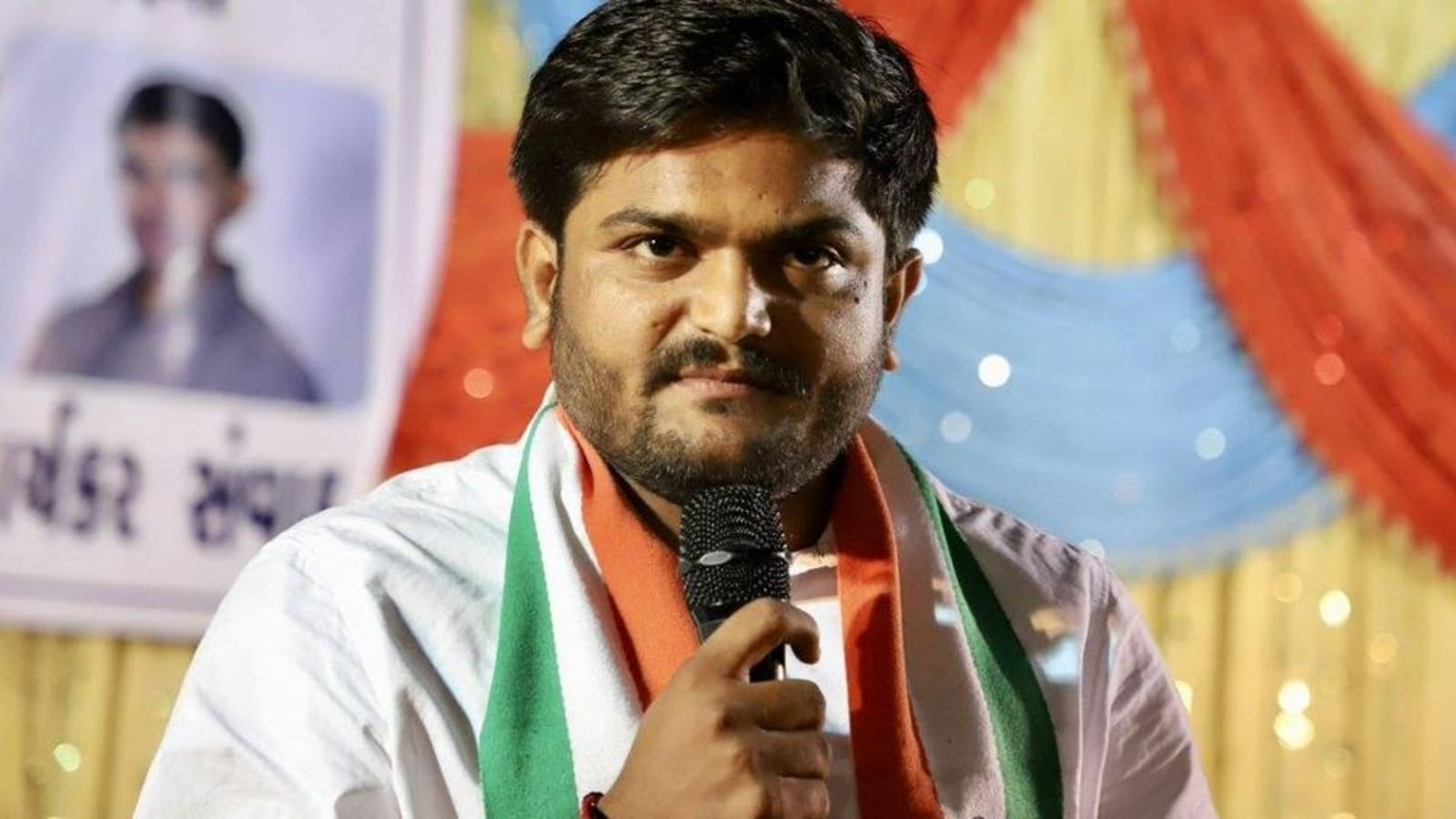 New Delhi: Months ahead of the Gujarat election, Patidar leader Hardik Patel quit the Congress on Wednesday, and in his resignation letter to the Congress President slammed the “senior leadership” of the party.

“Today I have decided to resign from the primary membership of Congress. I am confident all my supporters and people of Gujarat will welcome this decision.”

“I believe after taking this step, I will actually be able to do positive work for Gujarat in future,” he said in a tweet.

In his resignation letter, Patel said despite several attempts to steer the party in the right direction, the party has been working “against the interest” of the country, and said he felt “senior leadership” of the party was not serious. The Congress in response said the allegations in the letter have been made by Patel on behest of the BJP.

In his resignation letter addressed to Congress President Sonia Gandhi, Patel took an apparent dig at Rahul Gandhi and said he felt ‘senior leadership’ is not interested in listening to people’s issues.

Twenty-eight-year-old Hardik, who came into the limelight after the 2015 Patidar quota agitation, duly joined the Congress in March 2019 before the last Lok Sabha elections and was made the working president of the state’s main opposition party in July 2020.

“Over last three years I have found the Congress party and its leadership both at central and state level have been reduced to opposing everything… Be it Ram Mandir in Ayodhya, revocation of Article 370 from Jammu and Kashmir, implementation of GST – India wanted solution for those subjects…” Patel said in his resignation letter.

In his letter, Patel said whenever he met “senior leadership” of the party, he felt the leaders were not interested in hearing about problems concerning people of Gujarat, but “more engrossed in what messages they had received on their mobile and other such trivial things”.

He also said “big leaders of Congress in Gujarat are far away from issues of the state but are more focused on ensuring that chicken sandwich for leaders who have come from Delhi is delivered on time!”

Congress leader Shaktisinh Gohil meanwhile said the allegations made by Patel were on behest of the BJP.

“BJP, which uses CD, ED, CBI and all kind of tricks, has made Hardik Patel resign… What Hardik Patel has written today, the BJP has made his write this,” he said.

“India can never be Congress Mukt (Congress free), but BJP has become Congress Yukt (full of Congress),” he said.

Hardik Patel, who was a working president of Gujarat Congress, had recently skipped the Chintan Shivir of the party. Earlier, he had dropped ‘Congress’ from his Twitter bio, fueling speculations of his exit from the party.