The film was screened in the India Gold section of the 22nd Jio MAMI Mumbai Film Festival 2022 held in February. 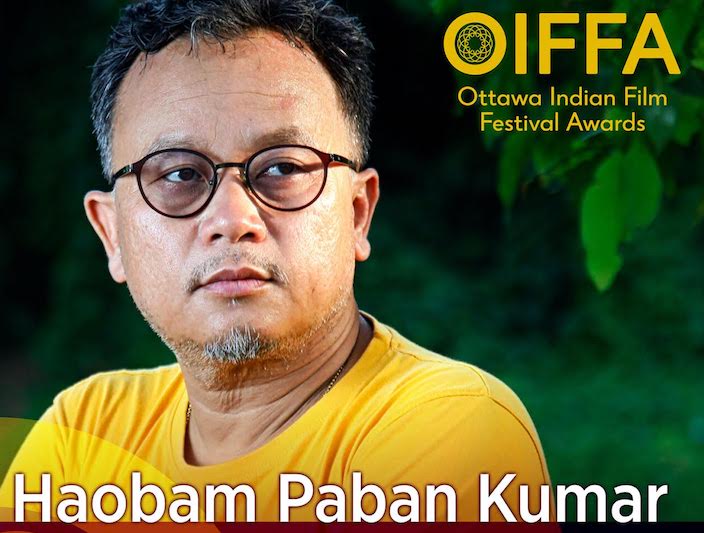 Imphal: Haobam Paban Kumar’s second feature- Nine Hills One Valley (2020) has been travelling in the international film festival circuit after it had its world premiere at the 16th edition of Jogja-NETPAC Asian Film Festival 2021 held from November 27 to December 4 at Yogyakarta in Indonesia.

Then, the film will travel to Canada for the Ottawa Indian Film Festival Awards 2022 to be held from June 14 to 18 in Ottawa, the capital of Canada. In this 5th edition of Ottawa Festival, Nine Hills One Valley will be in the competition section with other 11 films.

Haobam Paban Kumar is one of the leading independent filmmaker of India who was honoured with the title- Legend of Indian Cinema by the Ministry of Information and Broadcasting, Government of India  in the 50th International film festival of India 2019.