The Congress chief exuded confidence that his party will come to power in the state. 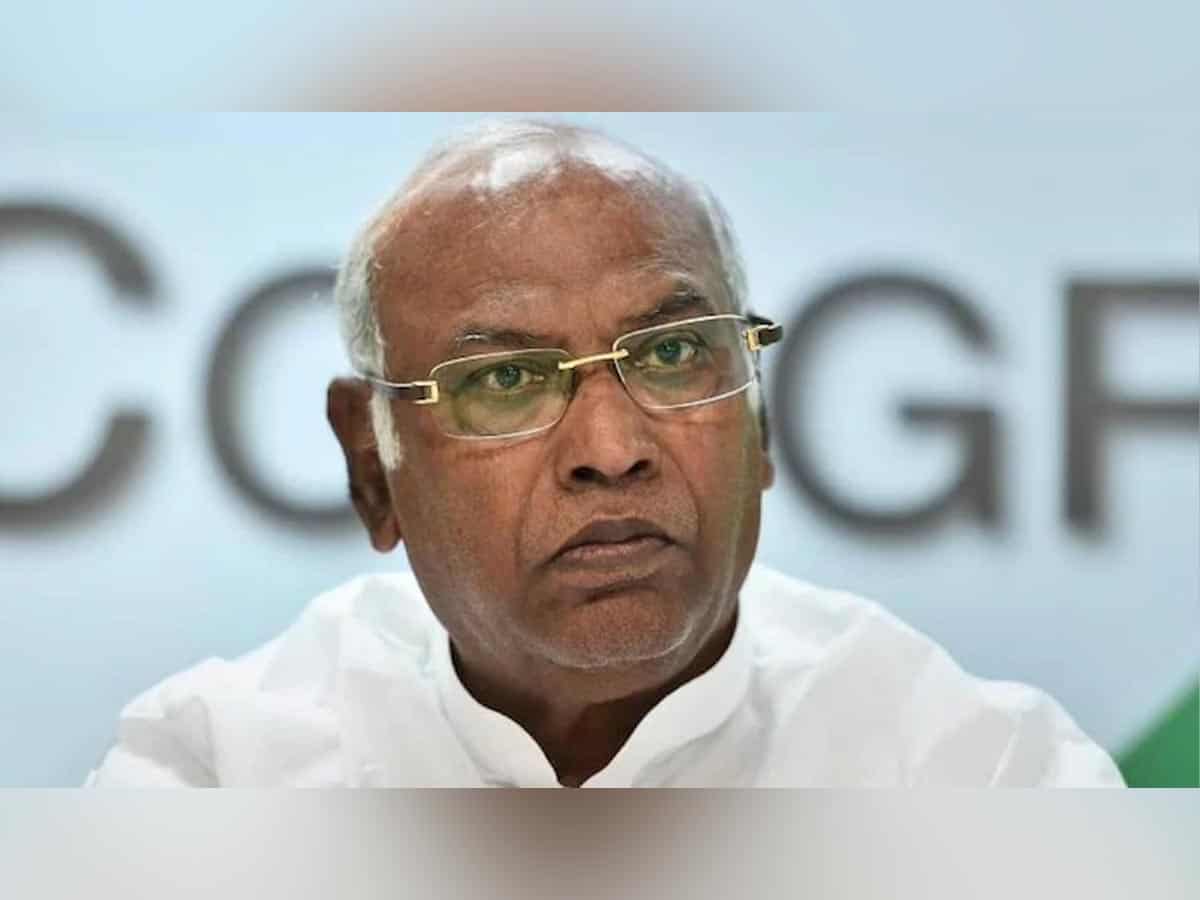 New Delhi:Ahead of Assembly elections, Congress President Mallikarjun Kharge on Tuesday accused the BJP government in Gujarat of “misrule” and said its high time to oust the ruling dispensation.

Attacking the BJP over various issues, Kharge said in a series of tweets: “Now, its time for change (parivartan). ‘Root out’ the 27 years of ‘misrule’ of BJP. Now, the time has come to rebuild Gujarat.”

The Congress chief exuded confidence that his party will come to power in the state.

Kharge said: “In Gujarat, 28,000 posts of teachers are vacant. Seven hundred primary schools are being run by a single teacher. BJP has spoiled the future of the children.”

The first phase elections in Gujarat will take place in 89 Assembly constituencies on December 1 and in the second phase in 93 seats on December 5. The counting of votes will be held on December 8.