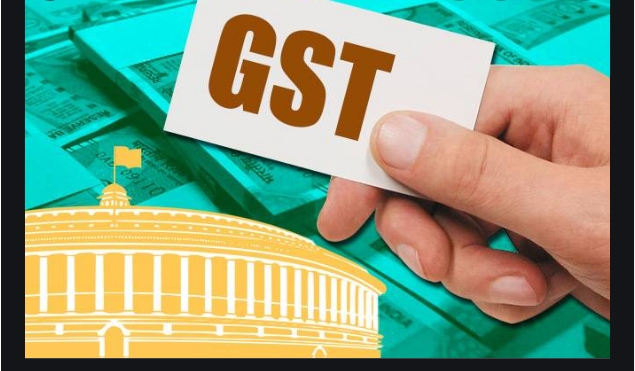 Kolkata: Former West Bengal finance minister Amit Mitra on Sunday said the proposed hike of Goods and Service Tax (GST) on textile products from five to 12 per cent would lead to loss of 15 million jobs and closure of one lakh units.

Taking to Twitter, Mitra said, ” Modi government will commit another BLUNDER on January 1. By raising GST on Textiles, 5pc to 12pc, 15 Million jobs will be lost and 1 lakh units will Close. “

” Modi Ji, CALL a GST council meeting now and reverse the decision before the sword of Damocles falls on heads of millions of common people, ” Mitra added.

The new rate structure to be effective from January 1 would lead to the closure of around 1 lakh textile units and loss of 15 lakh jobs in the country, Mitra stated.