Hegemonic tendencies inreligious, linguistic and other arenas hamper building of a robust democracy, which respects diversity for strengthening its unity. 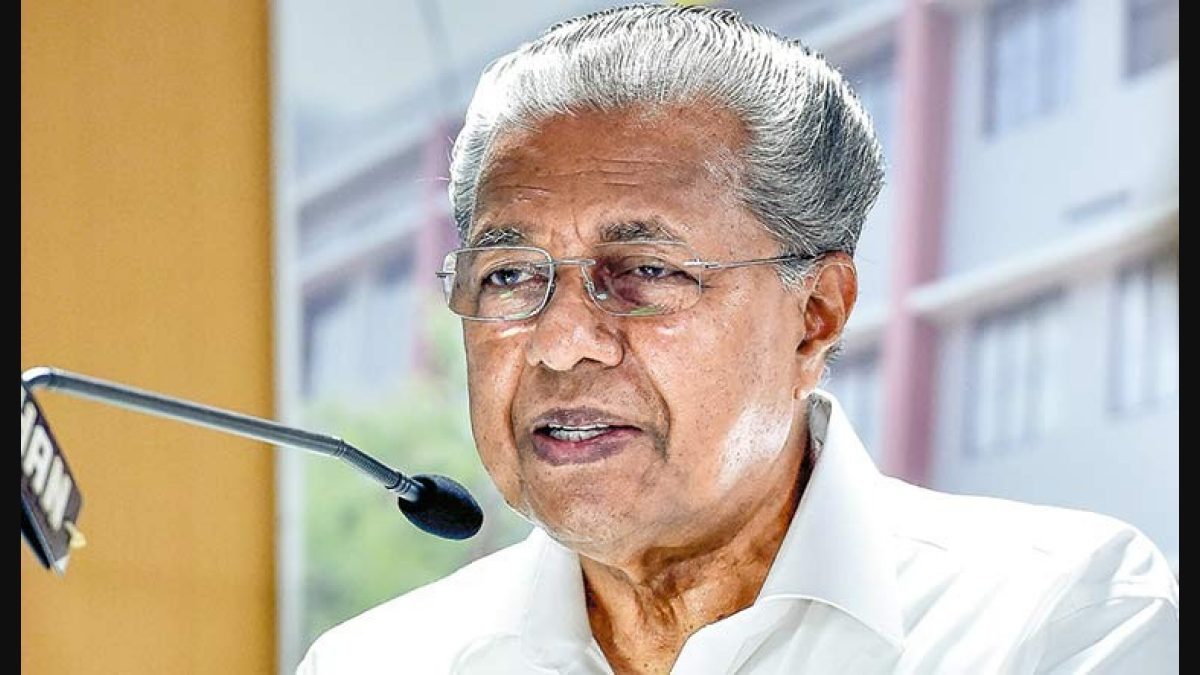 Thiruvananthapuram:Kerala Chief Minister Pinarayi Vijayan on Monday said his Government is committed to protect constitutional values, which are presently facing many challenges.

“To defend democracy, secularism, plural values and federalism, the important foundations of our national unity and part of the basic structure of the Constitution, we need to take special efforts,” the Chief Minister said in a release.

Hegemonic tendencies inreligious, linguistic and other arenas hamper building of a robust democracy, which respects diversity for strengthening its unity.

“A strong nation has to have a strong Centre, empowered States and actively functioning Local Governments. For the body politics of the nation to be strong, it needs strong limbs.”

Pointing out that states have heavy responsibilities in the social sectors and their fiscal position has to be strong, Vijayan said the recent measures to curtail the borrowing limits of the states constrain the scope of their interventions in the health, education and infrastructural sectors.

“While fiscal discipline has to be enforced in right earnest, there cannot be different yardsticks for state Governments, which are not made applicable to the Union Government.”

“Our Constitution has provided legislative space for the Union and the States. Incursions into the legislative domain of the States do not augur well for a cooperative federal setup. Checks and balances in the system have to be scrupulously observed for the healthy functioning of our democratic polity,” he said.

Saying that Legislative Assemblies represent the will of the people, the Chief Minister said the spirit of legislation and the intention of the legislature has to be protected.

“My Government is committed to the constitutional value that the intention of the legislature should take effect as law.”

“My Government is always committed to protect the freedom of the press.”

“Here it needs to be underscored that even remotely a perception that agencies empowered to investigate matters regarding compliance to laws are acting in a manner, which deviates from the professionalism expected from them,” Vijayan added.