The Governor is now enrolled as a voter in the Sagolband Assembly Constituency and will cast his vote at 11/34 Old Lambulane (B) polling station in the 12th Manipur Legislative Assembly Election, 2022. 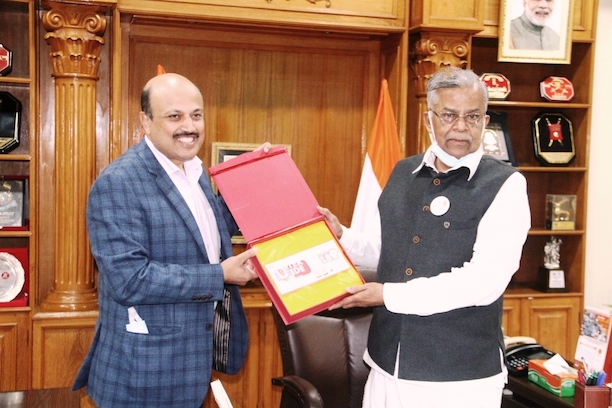 The CEO also briefed the Governor on the status of preparedness for the conduct of the General Election to the State Assembly scheduled on February 27 and March 3, 2022.