The Governor appealed to the people of Manipur “to follow the path of these brave Manipuri mothers who stood against injustice and fought for their rights for a prosperous and peaceful state”. 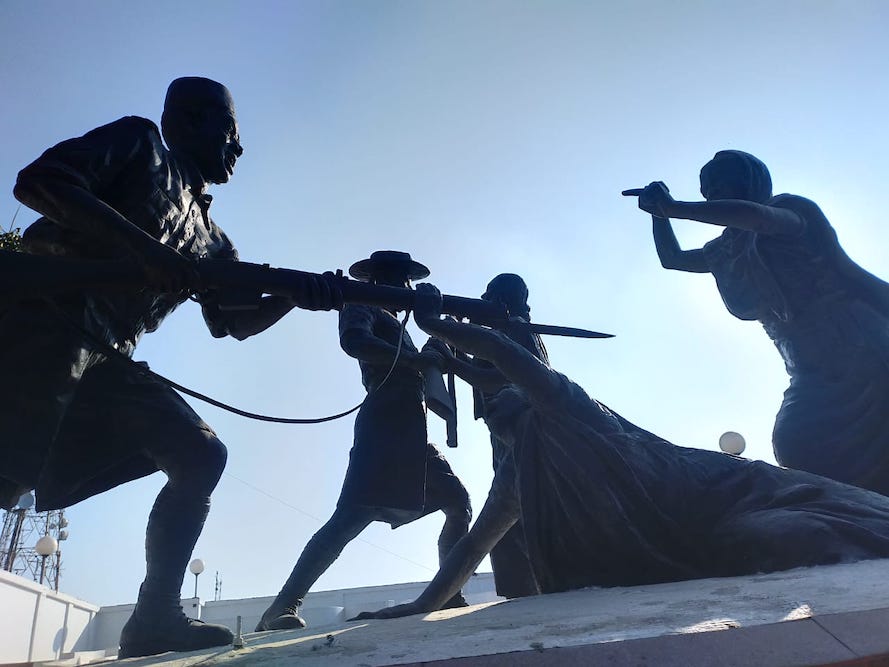 Imphal: Governor of Manipur, La Ganesan and Chief Minister N Biren Singh led many other dignitaries of the state in paying rich tributes to the memory of Manipuri women who revolted against the policy of the British colonial rulers on December 12, 1939, the day which is observed as Nupi Lan.

In his message on the occasion, Governor Ganesan, recalling the day when womenfolk of Manipur stormed the Durbar Hall demanding an immediate halt to export of rice, and in the process, as many as 21 of them were injured from police action, said this revolt “signifies the importance of women in the state and their role in the society”.

The Governor appealed to the people of Manipur “to follow the path of these brave Manipuri mothers who stood against injustice and fought for their rights for a prosperous and peaceful state”.

Chief Minister N Biren, paying his tribute to the brave ‘Imas’ of Manipur who fought against the exploitative socio-economic and political system of the British colonial era, said that “Nupi Lan is undeniably the most important movement of the Manipuri women in the colonial era. The agitation witnessed the courage and leadership of Manipuri women. “

Stating that even today, “our womenfolk take the lead on various issues and have been bringing socio-political reform in the state”, he said that they are a source of inspiration and pride for the state.

Works Minister Th Biswajit in his message on the occasion of Nupi Lan said that “the day occupies a unique place in the state as the courage, sacrifice and patriotism of the Manipuri women came to the fore”.

“If on this day, we pledge to encourage and empower our girl child to fulfill their dreams and aspirations”, the tributes to the ‘Imas’ would be more meaningful, Biswajit added.