Gotabaya to be quizzed over money

Colombo: A Sri Lankan judge has asked the police to question former President Gotabaya Rajapaksa about the source of Rs 17.8 million found in the Presidential Palace when anti-government protesters raided it in July, it was reported on Monday.

The money was allegedly found by anti-government protestors who stormed the President’s House on July 9 after widespread protests in the country calling for Rajapaksa to step down as President in the light of the worst economic crisis faced by the country.

In a video that went viral then, protestors were seen counting the currency notes found inside Rajapaksa’s official residence. The money was later handed over to the Fort Police station and produced before the Magistrate following a court order.

The court was told that an investigation was required to determine if the money was a bribe or given for another reason. The order was given based on the submission by the counsel. Gotabaya Rajapaksa fled the country after the mass protests but returned to Sri Lanka in September. Since then, he has led a low-profile life. 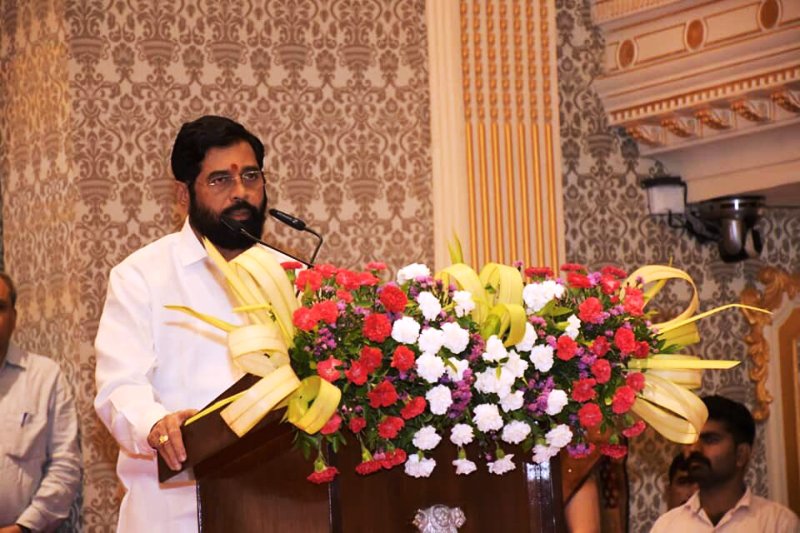