The tournament will be staged at SSP’s home course, the revered Royal Calcutta Golf Club (RCGC), from December 14 – 17, 2022. 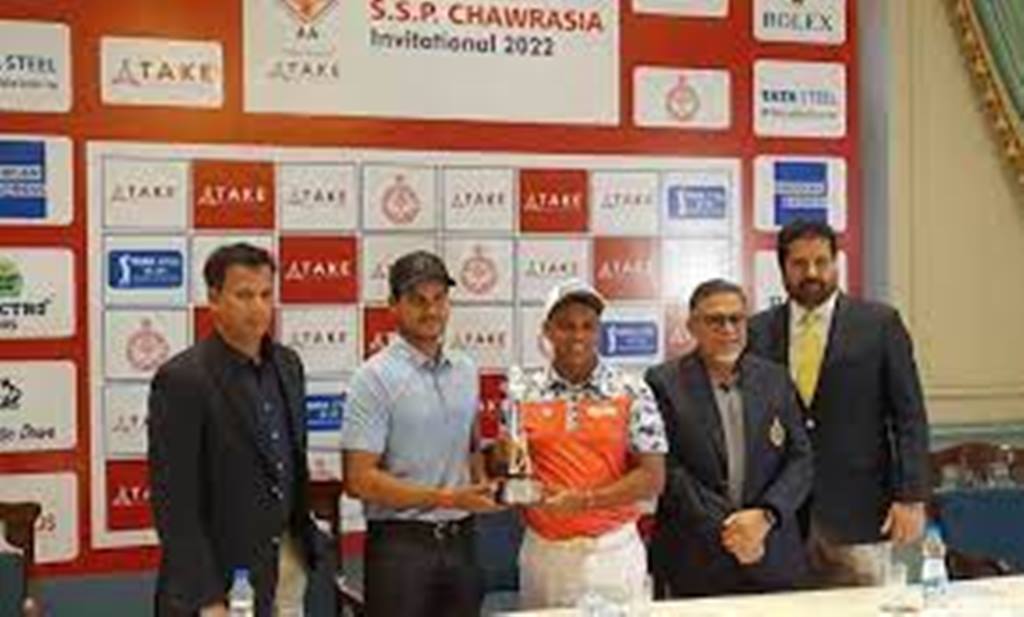 The tournament will be staged at SSP’s home course, the revered Royal Calcutta Golf Club (RCGC), from December 14 – 17, 2022.

The tournament offers a prize purse of Rs. 1 crore. The field will feature 126 professionals.

Yuvraj and Manu have a record five wins each to their name this season.

The legendary SSP Chawrasia is the second Indian professional golfer after Jeev Milkha Singh to have a PGTI event named in his honour.

SSP has a long list of accomplishments including being one of only two Indian golfers to have won four DP World Tour titles. SSP has won six titles on the Asian Tour and is a two-time Indian Open champion.

He has the distinction of having represented India at the Rio Olympics 2016 and the World Cup of Golf 2016.

He also represented Team Asia at the EurAsia Cup in 2016 and 2018. SSP, a winner of 17 professional titles, was honoured with the Arjuna Award in 2017.

The world-renowned Royal Calcutta Golf Club (RCGC), affectionately known as the ‘Royal’, is steeped in history, as it is the oldest golf club outside of the British Isles, having been established in 1829.

It is widely regarded as the founder of the game in the country and has staged some of the most prestigious tournaments on Indian soil, including the Indian Open and the All India Amateur Championship.

The 7014-yard course favours long hitters and inaccurate shots are punished severely. The large number of water hazards makes this course a real challenge to master.