Eligible players and coaches can send their applications for the National Sports Awards to their respective District Sports and Youth Affairs Office. 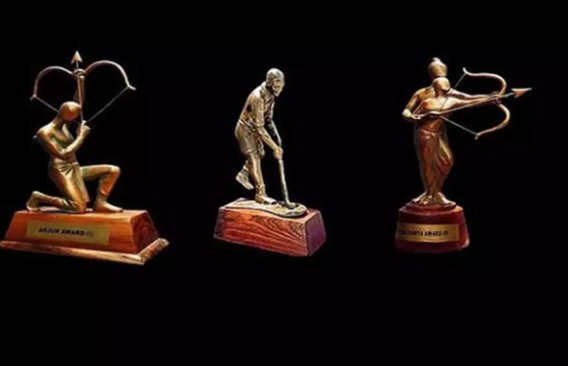 Chandigarh: The Ministry of Youth Affairs and Sports Department, Government of India has invited applications for the National Sports Awards including Rajiv Gandhi Khel Ratna Award, Dronacharya Award, Dhyan Chand Award and Arjuna Award.
Eligible players and coaches can send their applications for the National Sports Awards to their respective District Sports and Youth Affairs Office.
Sharing more information in this regard a spokesperson of the Sports and Youth Affairs Department said that a letter has been written to all the District Sports and Youth Affairs Officers of the state to send the applications received in their respective districts to the headquarters by 1700 hrs on June 11, 2021 so that the applications of eligible players and trainers can be forwarded to the Central Government.
He said that various categories are included in the National Sports Awards. The country’s highest sports honours that include the Rajiv Gandhi Khel Ratna and the Arjuna Awards are given to talented sportspersons. Similarly, the Dronacharya Award is given for the outstanding contribution made in the field of coaching, while the Dhyan Chand award is given to sportspersons for lifetime achievement.