Gibraltar is one of only five outside the UK to be recognized. 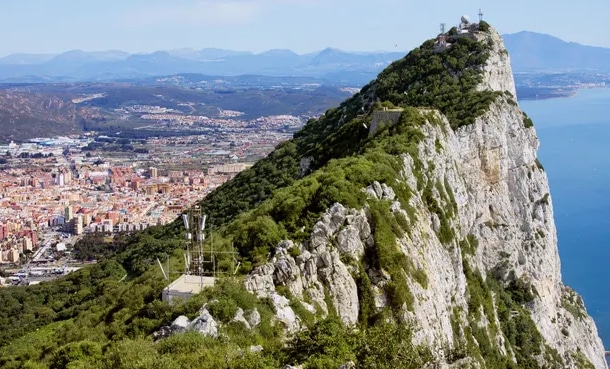 Gibraltar: Gibraltar can officially call itself a city, 180 years after it was first granted the status by Queen Victoria.

The British overseas territory had bid to become a city earlier this year as part of the Queen’s Platinum Jubilee.

However, researchers found through the National Archives that it had already been recognized as one in 1842, the BBC reported.

The government said Gibraltar had been omitted from official lists after being originally given the title by Queen Victoria, but it is not clear how this happened. An updated record of the 81 places named as cities has now been published.

Gibraltar is one of only five outside the UK to be recognized.

The Rock has now had its status reaffirmed – Boris Johnson described it as a “huge accolade” celebrating its “rich history and dynamism”.

Gibraltar has been a British Overseas Territory since 1713 when it was ceded to Britain under a peace treaty signed following the War of the Spanish Succession.

A Jubilee competition saw 39 places apply to become cities and eight of them, including Doncaster, Bangor, and Dunfermline, were ultimately granted the status, the BBC reported.

City status is often associated with a boost to communities by putting them on the map and a source of pride for residents.