The incident was shared to TikTok and received over seven million views, the report said. 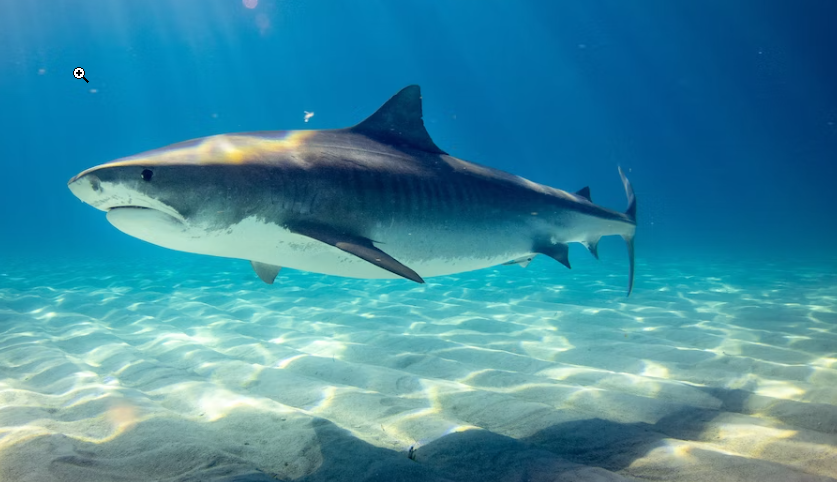 Dubai:There were terrifying moments when a giant shark stalked a prey a few feet from horrified swimmers in the busy Dubai beach.

Holidaymakers in Dubai were taking a dip in the sea when the prowling predator paid a visit, the Sun reported.

Spotted off the coast of Kite Beach in the Persian Gulf, the shark was searching the waters close to Qatar where the World Cup is taking place.

In terrifying scenes, video footage captures the shark swimming along the shoreline — which is popular with kite surfers. It appears to head towards a woman swimming on her own.

A lifeguard can then be heard desperately trying to alert her before the shark creeps closer, the Sun reported.

As the helpless swimmer notices the imminent threat she slowly steps to the side before paddling away, all the while checking over her shoulder.

The shark’s fin edges closer to the shore as the woman and another swimmer make their way to safety.

The incident was shared to TikTok and received over seven million views, the report said.

Beachgoers are only allowed to swim in the sea until sunset because of potential shark threats.