Most countries have reduced or evacuated their diplomatic missions in the Central Asian country following the events. 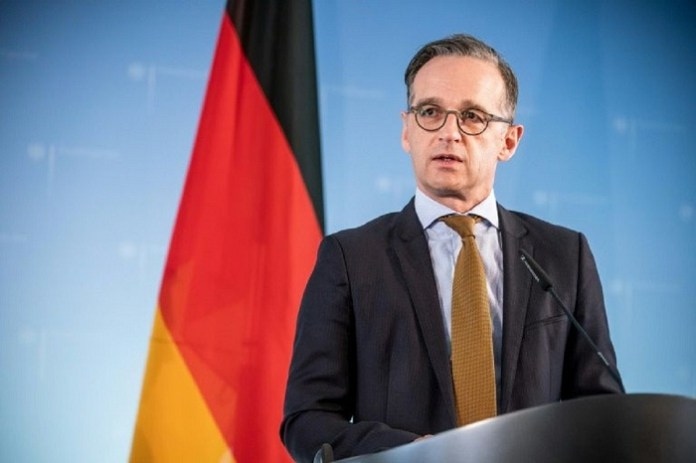 “We are looking into the period after the evacuation, I spoke about this with representatives of German human rights organizations… These days, many representatives of NGOs, science and culture addressed us. In recent years, they have maintained a close partnership with civil society (in Afghanistan) which they would like to continue to support,” Maas said.

“To ensure this, we are creating a support fund for those who campaigned for human rights, freedom of science and culture, we want to expand specific protection programs for Afghanistan… and we are allocating immediately 10 million euros for this,” he said.

On August 15, the Taliban (terrorist group, banned in Russia) completed their takeover of Afghanistan by entering Kabul. Afghan President Ashraf Ghani left the country to prevent what he described as bloodshed that would occur if militants had to fight for the city. Most countries have reduced or evacuated their diplomatic missions in the Central Asian country following the events.