A number of countries have already expressed their readiness to provide Haiti with humanitarian aid. 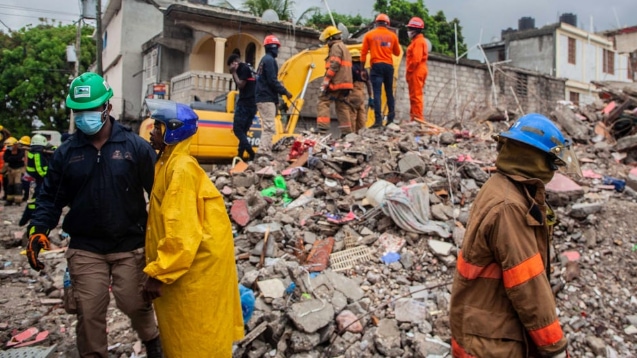 Moscow: The number of people, who have died as a result of the earthquake in Haiti, has risen to 2,189, the Associated Press news agency reported, citing the country’s civil protection agency.

According to the previous estimation, the death toll stood at 1,941 people.

A 7.2 magnitude earthquake struck off the coast of Haiti on Saturday. Haitian Prime Minister Ariel Henry announced that he would declare a state of emergency in the country following the earthquake and urged for solidarity in the face of the disaster.

A number of countries have already expressed their readiness to provide Haiti with humanitarian aid.