FTX founder arrested in the Bahamas

He is scheduled to appear in a magistrates court in the Caribbean country's capital, Nassau, BBC reported. 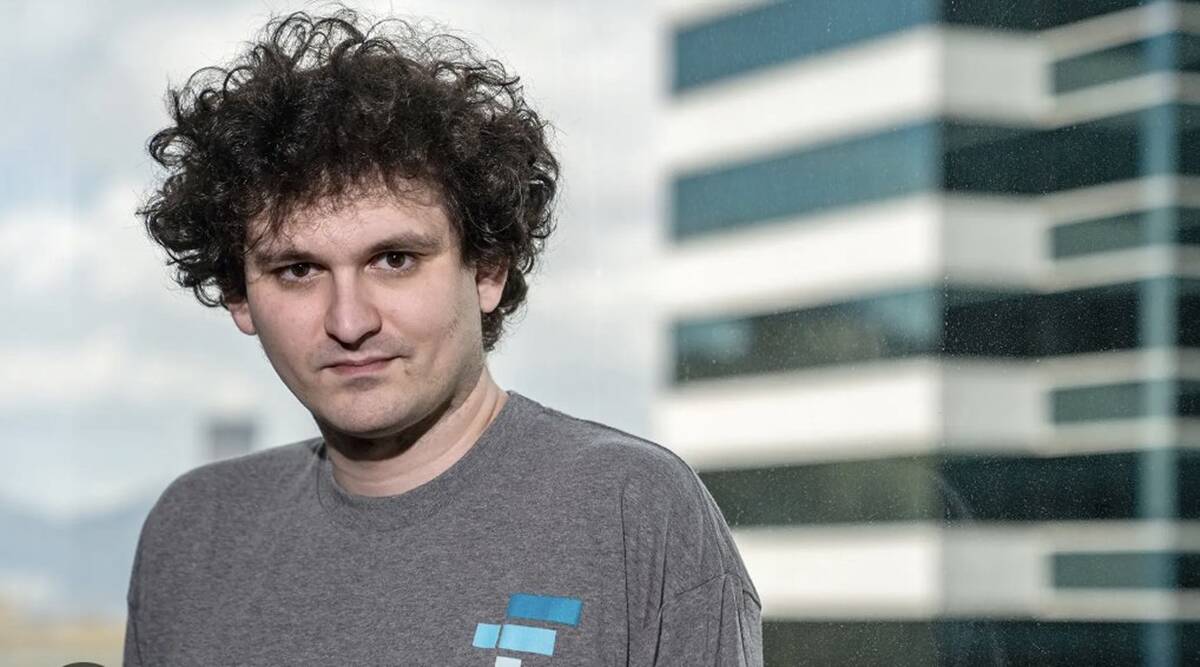 Nassau (Bahmas): Sam Bankman-Fried, founder of the collapsed cryptocurrency exchange FTX, has been arrested in The Bahamas, the country’s Attorney General has said.

He is scheduled to appear in a magistrates court in the Caribbean country’s capital, Nassau, BBC reported.

Police said Bankman-Fried was arrested for “financial offences” against laws in the US and The Bahamas.

Last month FTX filed for bankruptcy in the US, leaving many users unable to withdraw their funds.

It is unclear how much people who have funds in the exchange will get back at the end of bankruptcy proceedings — though many experts have warned it may be a small fraction of what they deposited.

The FTX exchange allowed customers to trade normal money for cryptocurrencies like Bitcoin.

Bankman-Fried was once viewed as a young version of legendary US investor Warren Buffett, and as recently as late October had a net worth estimated at more than $15bn.

He had become well known in Washington DC as a political donor, mostly to Democrat politicians or groups, supposedly supporting pandemic prevention and improved crypto regulation.

Bankman-Fried will be held in custody “pursuant of our nation’s Extradition Act,” the Attorney General of the Bahamas said in a statement.