This also proves that France can act independently in the Indo-Pacific and can support allies if necessary, Pierrick added. 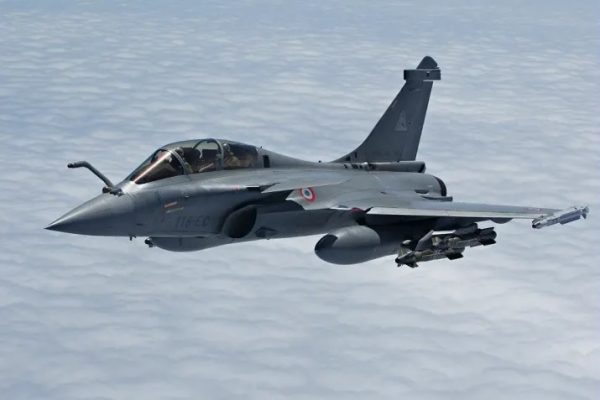 Paris: French Rafale jets broke their record for the longest flight without landing, having spent 12 hours in the air while heading to the island of Tahiti, according to the local broadcaster TNTV.

“We [France] are the only European country that is capable of such flights at a distance of 17,000 kilometers [10,500 miles] from our bases,” Maj. Pierrick, air-to-air refueling operator, was quoted as saying by the media outlet.

Seven planes of the French Air Force, including three Rafale fighters, took off from France and reached Tahiti in 39 hours with a stopover in California. According to the broadcaster, the record time required seven air-to-air refuelings.

This also proves that France can act independently in the Indo-Pacific and can support allies if necessary, Pierrick added.