Though Macron has been putting heavyweight on the Ukraine war, his numbers have dwindled as his charms begins to fade 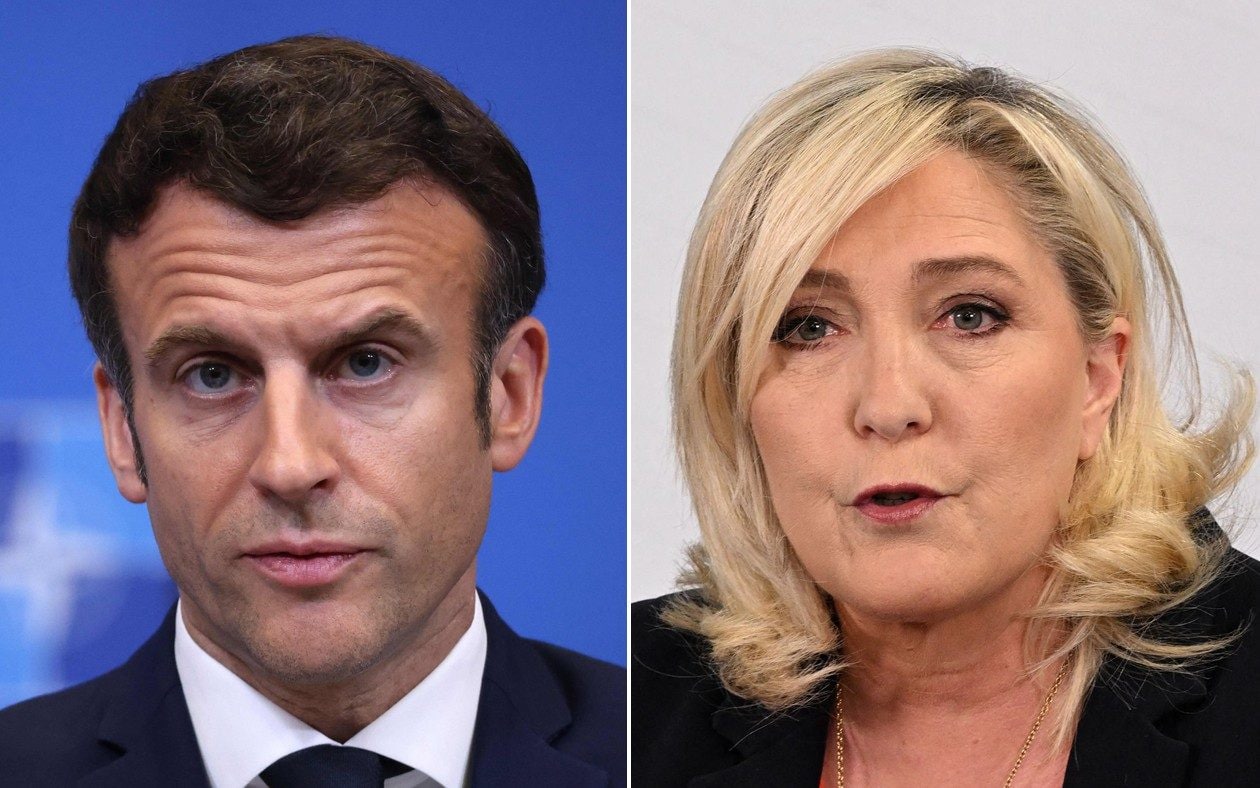 Paris: As the French presidential election nears, the race between Emmanuel Macron, Marine Le Pen and Jean-Luc Mélenchon has tightened.

According to The Telegraph, Macron’s lead has dwindled over the past few weeks, as opponents from both the far-Right and far-Left see an eleventh hour rise in support in the polls.

As the election campaigns offer an abundance of catch phrases or unique outreach mechanisms, this year’s presidential poll rallies saw use of holograms. On Tuesday, Mélenchon he took the stage in Lille while his hologram addressed the crowd in 11 other cities.

The presidential election will be held in two rounds, the first will be on April 10. The top two candidates will have a head-to-head competition on April 24.

According to The Telegraph, Macron’s old rival Marine Le Pen, the leader of the hard-Right National Rally, currently holds second place, suggesting a rematch of 2017’s second round could take place, when Macron beat her with 66 per cent of the vote to 34 per cent. Closely behind Le Pen is Mélenchon, who also ran in 2017.

Though Macron has been putting heavyweight on the Ukraine war, his numbers have dwindled as his charms begins to fade. Meanwhile, there is a belief that Mélenchon might give political assylum to Julian Assange as a photo of the WikiLeaks founder was seen many a times during his interview.