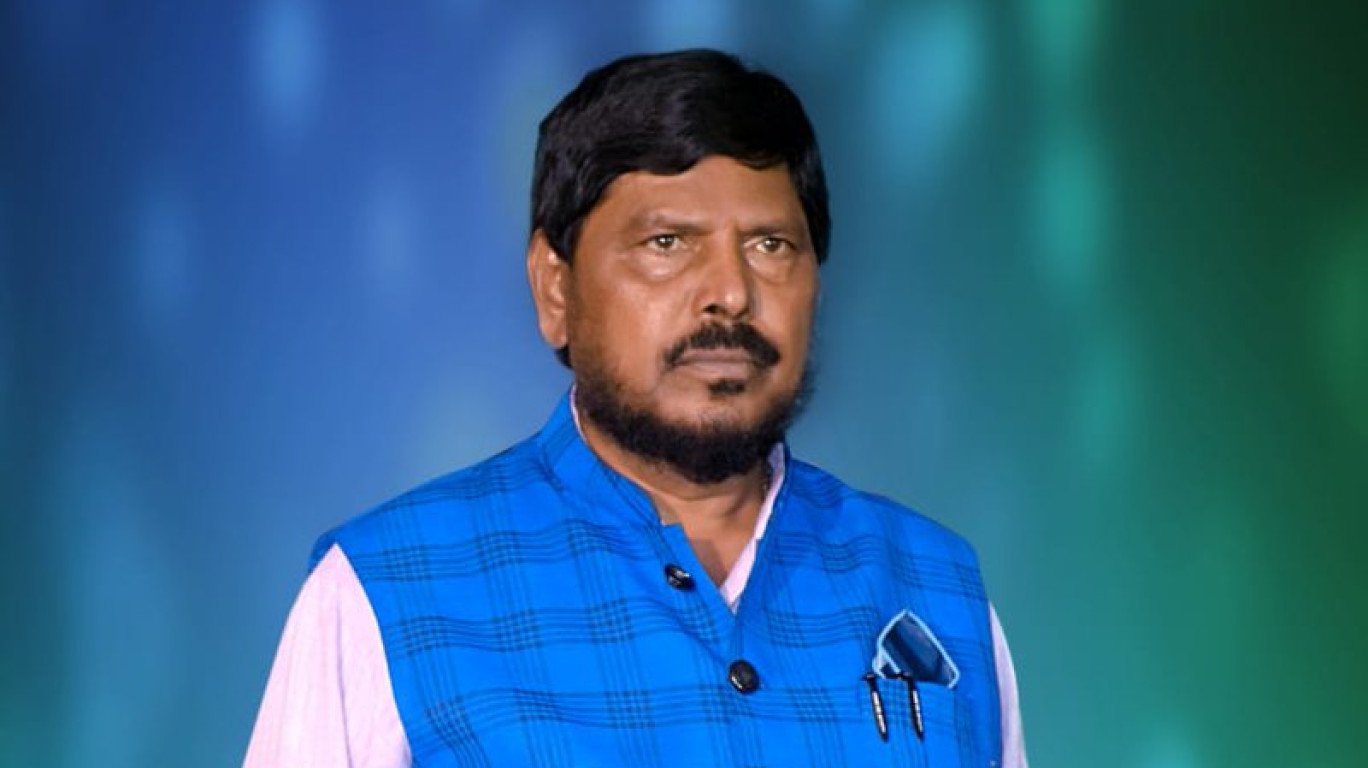 Imphal: Union Minister of state for Social Justice & empowerment Ramdas Athawale on Wednesday said his ministry is giving special focus in the northeast states including Manipur in the implementation of various social security schemes.

Free LPG connection was provided to about 1.79 lakh below poverty line families in the state, the Union minister added.

Athawale, who arrived here on Wednesday addressing the media said, the Central government under the leadership of Prime Minister Narendra Modi has been taking up various developmental and social security schemes with other parts of the country.