Chief Minister Gehlot broke the news of his demise on Twitter saying “The news of the death of former CM of the state Jagannath Pahadia ji is very sad. 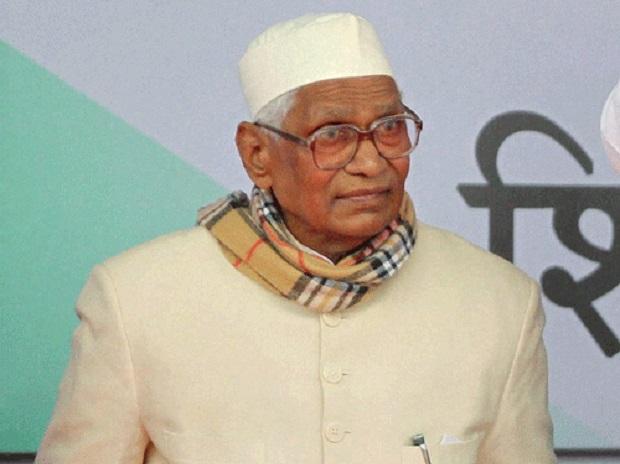 Jaipur: Former Rajasthan chief minister and ex-governor of Haryana and Bihar Jagannath Pahadia passed away due to Covid-related complications at a Gurugram hospital late on Wednesday night. He was 89.

Chief Minister Gehlot broke the news of his demise on Twitter saying “The news of the death of former CM of the state Jagannath Pahadia ji is very sad.

The Rajasthan government has announced one-day state mourning as a mark of respect to the departed leader. All the government offices will remain closed today and the national flag will fly at half-mast.

At 1200 hrs, a Cabinet meeting under the chairmanship of Chief Minister Ashol Gehlot will be held to pay tributes to him.

Condoling his death, Prime Minister Narendra Modi tweeted, ‘Saddened by the demise of former Rajasthan CM, Shri Jagannath Pahadia Ji. In his long political and administrative career, he made noteworthy contributions to further social empowerment. Condolences to his family and supporters. Om Shanti.’

Rajasthan Governor Kalraj Mishra prayed to God to give peace to the departed soul, to the family to bear this grief.

Gehlot termed the news of Pahadia’s death ‘extremely’ sad. ‘Mr Pahadia left us due to Covid. I am very shocked by his demise. He served the country for a long time as the Chief Minister, as the Governor, as the Union Minister,’ he tweeted.

‘He was a senior Congress leader. He always had affection for me. His simple personality and effortless behavior have always been inspiring to me. His death is a personal loss for me, which is not possible to be fulfilled,’ the CM added.

Gehlot prayed to God for peace of the departed soul and to give the bereaved family the strength to bear this trauma.