Ten states account for 75.11 per cent of the new recoveries, the statement read. 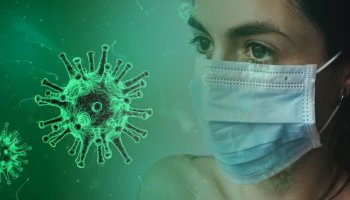 Cumulative recoveries have reached 2,23,55,440 today and the National Recovery Rate has grown further to touch 86.74 per cent, it added.

Ten states account for 75.11 per cent of the new recoveries, the statement read.

In another positive development, the country recorded less than 3 lakh new cases for the fourth consecutive day. A total of 2,76,110 fresh infections were registered in the last 24 hours.

According to the data, ten states reported 77.17 per cent of the new cases in last 24 hours. Tamil Nadu has reported the highest daily new cases at 34,875, followed by Karnataka with 34,281 new cases.

India’s total Active Caseload too witnessed a decrease to settle at 31,29,878 today.

More than 20.55 lakh tests were conducted in the last 24 hours (the highest ever conducted in a single day in India). With this, the country broke its own record which it had set yesterday.

The daily positivity rate stands at 13.44 per cent.