He said the government had decided to grant fresh tourist visas for foreigners coming to India through Charter Flights with effect from October 15. 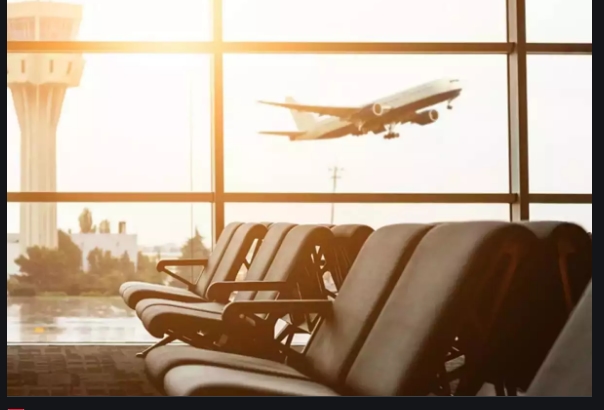 Panaji: Union Minister of Ports, Shipping, Waterways and Tourism Shripad Naik on Monday said the foreign tourists coming to India by flights other than chartered aircraft would be able to avail tourist visas from November 15.

He said the government had decided to grant fresh tourist visas for foreigners coming to India through Charter Flights with effect from October 15.

The minister said the Ministry of Tourism had framed various schemes for the development of tourism in the country.

‘Swadesh’ and ‘PRASAD’ schemes provide financial assistance to states or union territories. For the state of Goa, the ministry had sanctioned Rs 197 crores under the ‘Swadesh Darshan Scheme’ and the project had been completed. The Development of Coastal Circuit-I was sanctioned in 2017-18 for Rs 99.35 crores and the project was nearing completion, he said, after inaugurating a week-long campaign of India Tourism, Goa, to promote the national festival of ‘Azadi ka Amrit Mahotsav’.

Under the PRASAD scheme, one project namely Development of Amenities and Promotion of Sustainable Tourism and Pilgrimage at Bom Jesus Basilica Heritage Zone had been received from the state government and cleared by the Central Sanction Committee amounting to Rs 41.69 crore, he said.

Speaking further, Mr Naik said that the government had taken a slew of measures to support the tourism sector in the wake of the COVID-19 pandemic.

The government extended a number of regulatory and fiscal relief measures for industry including the tourism sector for business continuity and retention, he added.