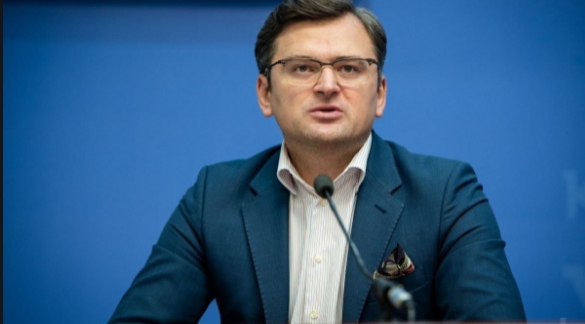 “The sides agreed to intensify political dialogue and cooperation in trade and investment, in particular, in the context of preparing the visit of Ukrainian Prime Minister Denys Shmyhal to Montenegro to attend the summit of the heads of government of the Central European Initiative,” the ministry said.

“Dmytro Kuleba informed Dorde Radulovic about the security situation on the temporarily occupied territories and along the state border of Ukraine in the context of the latest aggressive actions by Russia. Dorde Radulovic reassured [his counterpart] that Montenegro invariably supports the sovereignty and territorial integrity of Ukraine,” it said.

The top diplomats exchanged views on the security situation in southeastern Europe, the interaction of Ukraine and Montenegro in international organizations and a schedule of contacts of the two states for 2022.