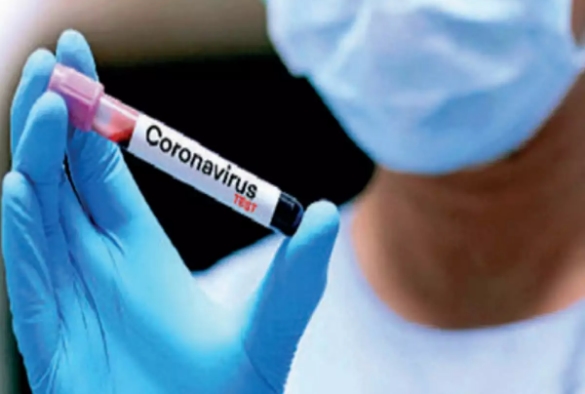 Itanagar: Eight more persons have tested positive for the COVID-19 infection in Arunachal Pradesh, pushing its active caseload to 50 while three were cured of the disease during the past 24 hours, a senior health official said.

With the eight fresh cases, the state’s tally of confirmed cases mounted to 55,230. Of the new cases, three were detected in Siang district and two in Tawang, while one each came from Itanagar Capital Complex, East Siang and Lower Dibang Valley. Seven of the total cases were found to be symptomatic and one asymptomatic, he said.

On the other hand, with the three recovered cases – one each in Lower Dibang Valley, Tawang and Itanagar Capital Complex, the total number of cured cases rose to 54,900. The state’s recovery rate stands at 99.40 per cent and the positivity rate at 0.09 per cent, while with the total of 280 fatalities the death rate stood at 0.51 per cent, the official said.