SHRI hospital, Imphal where the operation was done informed that Ramananda was diagnosed with End-Stage Renal Disease. 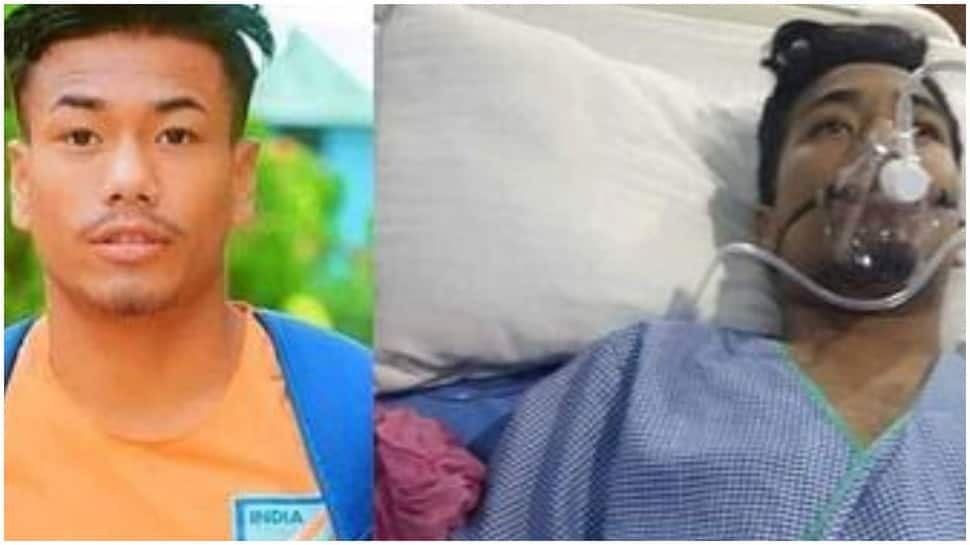 Imphal: National football player Ningthoujam Ramananda Meitei has recovered along with the donor after a successful kidney transplantation.

SHRI hospital, Imphal where the operation was done informed that Ramananda was diagnosed with End-Stage Renal Disease.

Kidney transplantation was done on December 15 and his wife was the donor and her kidney was removed through laparoscopic nephrectomy (keyhole surgery). A total of 196 Hemodialysis have been conducted since the diagnosis of the kidney disease.

He had an uneventful intraoperative period. His post-operative recovery was satisfactory. A dedicated team of critical care experts and staff made sure that both the patient and donor remained safe from COVID-19 infection. The patient and the donor recovered well and were
discharged in a stable condition on December 21, the hospital authority said.

After a week of discharge on Wednesday the patient and the donor were recovering well. A resident of Moirang, Bishnupur district has been representing India at junior and senior level as a right winger.