Flu ‘spreading’ in France squad ahead of WC final 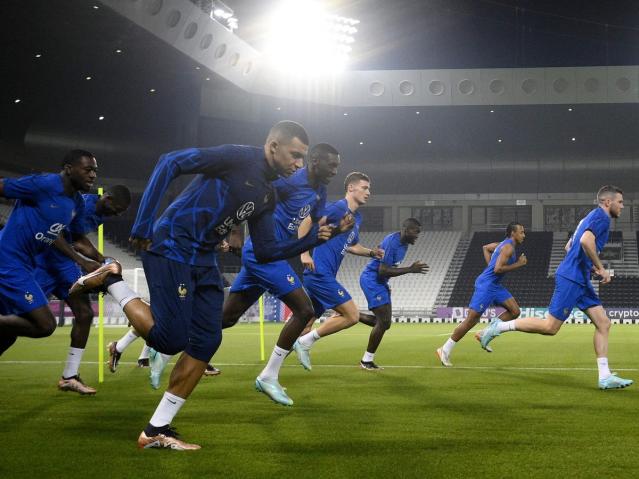 Doha: A virus continues to circulate in France’s squad ahead of the FIFA 2022 World Cup final against Argentina, forward Randal Kolo Muani said.

“There is a little flu that is spreading but nothing bad,” Muani told a news conference on Friday.

The Eintracht Frankfurt player was quickly interrupted by a communications spokesperson, who added: “Randal is not a doctor, we will explain to you later.”

Deschamps has admitted that his players might have been affected by their heavy workload and the cooler seasonal weather. But he was adamant that those affected were not in danger of missing Sunday’s match at Lusail stadium.

Temperatures in Qatar have dropped from daily maximums in the early 30s Celsius when the tournament began to the mid-20s in recent days. 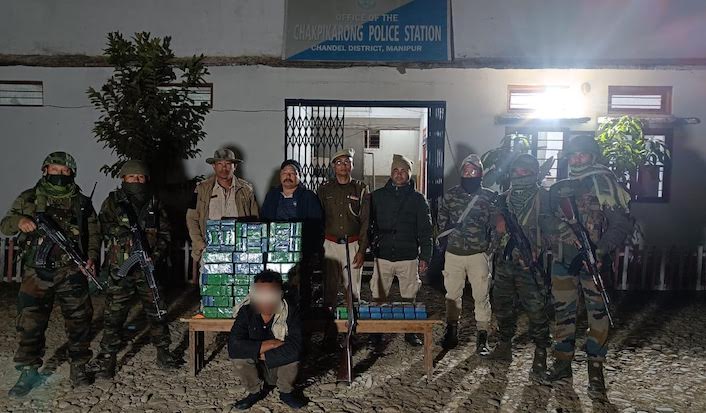