The train carrying oxygen reached the Vallarpadam terminal here at 1.45 AM. 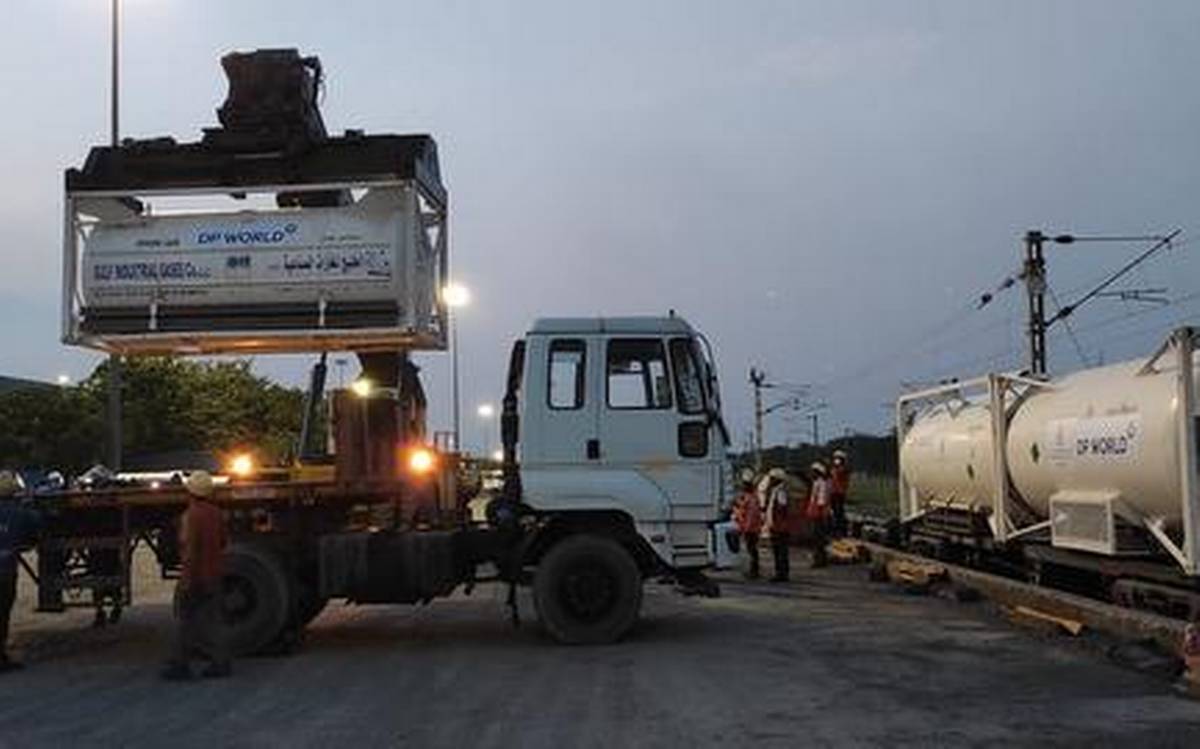 “The first #OxygenExpress to Kerala has reached Ernakulam from Kalinganagar with medical Oxygen for COVID-19 patients in the State,” Railway Minister Piyush Goyal said in a tweet.

Sources said the medical oxygen load was meant for Delhi but it was diverted to Kerala after requirement in the national capital has dipped, the PTI reported.

The train carrying oxygen reached the Vallarpadam terminal here at 1.45 AM.

Trucks carrying oxygen will leave for various districts after completing the process of decanting from containers to tankers, they said.

The Oxygen Express train reached Kerala, two days after Chief Minister Pinarayi Vijayanwrote to Prime Minister Narendra Modi requesting him to allocate 450 MT oxygen as the state was witnessing an increase in the number of patients who require critical care, including oxygen support.

“As the State government will not be able to manage the oxygen demand without assistance from the Central government, it is requested that Kerala’s daily oxygen allocation may be immediately enhanced to 450 MT,” Vijayan had said in his letter to Modi.