The ruling Tipra Motha requested the state election commission to hold an immediate election to Village Councils to end the crisis. 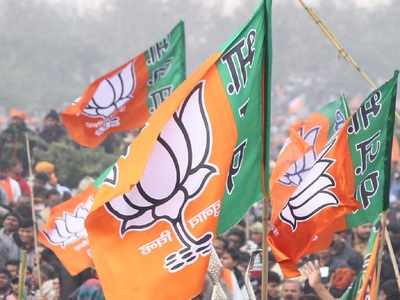 The ruling Tipra Motha requested the state election commission to hold an immediate election to Village Councils to end the crisis.

After coming to power in 2018, BJP and IPFT had captured all the Village Councils and other elected bodies in both ADC and the areas under the jurisdiction of the state government including clubs and recreation bodies, ousting elected managing committees. Tipra Motha supporters did the same thing after winning ADC and clashes triggered whenever they were prevented by BJP-IPFT supporters across the state.

Recently, the state government has asked the revenue block authorities to take over the charges of Village Councils as administrator till the elected committees are formed, which Tipra Motha opposed saying that in sixth scheduled area block has no rule in administration, as ADC has its zonal development officer to look after the administration of village council area.

“ADC will function as per the provisions of the sixth schedule of the constitution, not by any notification of the state government beyond jurisdiction. Three tire panchayat is not applicable in the sixth scheduled area. Hence, the role of blocks is not mandatory. We will remove blocks from ADC area very soon,” said Executive Member Kamal Koloi.

Tipra Motha supporters have locked the Hadari and South Pulinpur ADC Villages yesterday and resorted to agitation. Motha leaders want to control the Village Councils and monitor the implementation of welfare schemes including NREGA, as they have been running the administration. Moreover, people now looking after Village Council activities are not elected members and illegally occupy the posts.