The gross domestic product (GDP) growth is estimated at 14 percent and 6.2 percent for the first and second quarters of 2022-23, respectively. 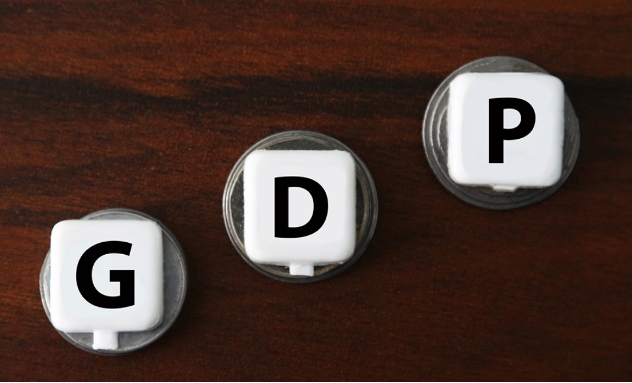 New Delhi: Amid continuing geopolitical uncertainties and apprehensions of some of the major economies slipping into recession, industry body FICCI on Thursday projected the Indian economy to grow at 7 percent in the financial year 2022-23.

“Growth forecast has been downgraded from the 7.4 percent estimate in previous survey round (April 2022) owing to geopolitical uncertainty and its repercussions for the Indian economy,” the industry body said.

The gross domestic product (GDP) growth is estimated at 14 percent and 6.2 percent for the first and second quarters of 2022-23, respectively.

“Indian economy is not immune to global volatility, as is evident from the deepening inflationary pressures and increasing uncertainty in financial markets,” said the industry body.

During its Economic Outlook Survey (July 2022), participants pointed out that these factors are exerting pressure on India’s economic prospects and are likely to delay the recovery.

The Survey pointed out that major risks to India’s economic recovery include rising commodity prices, supply-side disruptions, and bleak global growth prospects with the conflict prolonging in Europe.

“A slowdown in the Chinese economy is also expected to have an impact on India’s growth. Increased input cost is impairing discretionary spending as these get passed on to the final consumer through higher selling prices,” it said.

Economists participating in the survey were, however, divided in their views on whether the global economy is headed towards a recession.

“However, a majority of economists believed that it is difficult to predict the occurrence of a global recession, at present. The duration of the conflict in Europe will determine whether the present slowdown translates into a recession. Nevertheless, the possibility of a prolonged slowdown remains on the horizon,” the Survey revealed.

There was a unanimous view among the Survey participants that although the Indian economy is expected to face a slowdown in the near-to-medium term, it will still grow consistently to emerge as the fastest growing economy in the world.

As per the Survey, the slowdown in major economies particularly in India’s major trade partners is anticipated to impact India’s exports which had cushioned GDP growth in the face of a lack of effective domestic demand.

The Survey said that the Reserve Bank of India (RBI) would need to continue addressing liquidity constraints, particularly for MSMEs while ensuring that India’s financial system is not subjected to additional strain in the form of increased NPAs.

“Further, the Central and State governments must prevent any reduction in aggregate demand and if necessary, support it through higher revenue expenditure. The government must ensure adequate support for those in the lower income strata and bolster the subdued rural demand,” it said.