He had allegedly consumed poison and no suicide note was recovered from the spot. 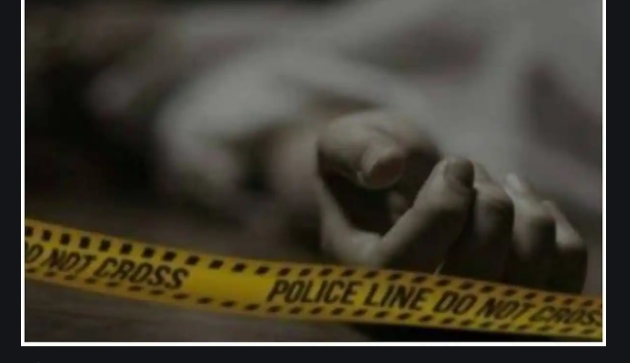 Coimbatore: A young medical aspirant committed suicide near Pollachilast last night due to fears over clearing the NEET exam, results of which were being awaited.

Police said Keerhivasan (21), a native of Kinathukadavu near here, who had appeared for in NEET exams thrice since 2018 and took the exam for the fourth year in a row in September this year with the hope of improving his marks, was found unconscious at his residence late last night.

He had allegedly consumed poison and no suicide note was recovered from the spot.

He was rushed to Coimbatore Medical College Hospital (CMCH) where he was declared dead.

His body was handed over to his parents after post mortem today. Police have registered a case and are investigating.

PMK Youth Wing leader and Rajya Sabha MP Dr Anbumani Ramadoss expressed shock over the death and urged the Tamil Nadu government to take steps to scrap the NEET exams in the state to protect the interests of the students.

Pointing out the passage of the Bill in the State Assembly seeking to exempt Tamil Nadu from the purview of NEET, Dr Anbumani, in a series of tweets, said the Bill was yet to get the Governor’s assent.

He urged Governor R N Ravi to give his assent to the Bill and forwarded it to theCentre without any further delay.