Police said the accused had gone missing after raping his daughter in inebriated condition. 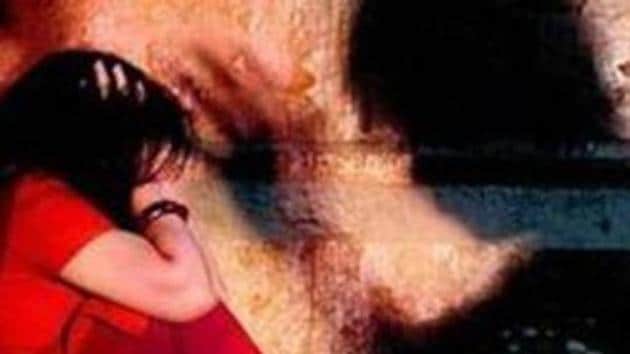 Agartala: A rape accused father found hanging from a tree at Bagasa Helipad of Dharmanagar in North Tripura on Tuesday, three days after his 17 years old daughter lodged a complaint with police.
Police said the accused had gone missing after raping his daughter in inebriated condition. Based on information from locals, police found him hanging. After the postmortem, the body was handed over to family members.
“We are investigating the case and a medical test of the victim was carried out. However, after the unnatural death of the accused, both the cases will be investigated simultaneously as per law,” said Superintendent of Police (North Tripura) Bhanupada Chakraborty.