Matches between sides from the British Isles tend to be high on passion and energy, and although Wales lack England's quality, they will give everything to beat their neighbours on Tuesday. 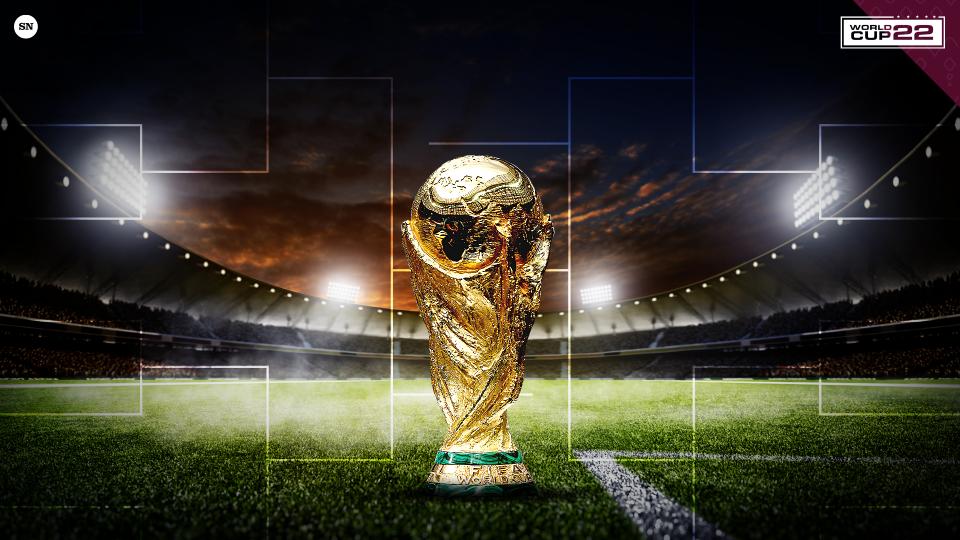 Doha:The final group games get underway on Tuesday, with the fate of Group A and B teams to be decided.

Here are some things to look out for in Qatar on the tenth day of competition.

Hosts Qatar make their exit from the World Cup after a brief campaign that has been mainly undone by individual errors at key moments.

Qatar face the Netherlands, who still have a bit of work to do to ensure their place in the last 16. It would need a disaster for Louis Van Gaal’s side not to qualify, but more than anything, Van Gaal needs to see a convincing performance from his players to gain confidence ahead of the knockout stage.

2) All or nothing in Ecuador v Senegal

The really interesting match of Group A sees Ecuador against Senegal, and unless the Netherlands suffer an unlikely defeat against Qatar, one of these two will go out of the World Cup.

Ecuador will start as pre-game favourites after impressing in their opening two matches, but there is a doubt over striker Enner Valencia, who was stretchered off in the closing stages of their 1-1 draw against the Netherlands.

Ecuador have the advantage of knowing a draw would see them through and could place faith in a defense that has conceded just once in their last eight matches.

3) Plenty to look forward to in US v Iran rivalry

The US drew against Wales and England and impressed with their quick movement and aggressive pressure.

Iran recovered from an opening day thrashing to England to claim a deserved and emotional win against Wales, and a draw would see them through unless Wales beat England.

Iran did struggle against England’s pace and movement and the United States will hope their energy can produce a similar result.

4) Prepare for the ‘Battle of Britain’

Wales coach Robert Page has already made it clear that even if his side end their 64-year hiatus from the World Cup at the group stage, they will be welcomed home as heroes if they beat England.

Matches between sides from the British Isles tend to be high on passion and energy, and although Wales lack England’s quality, they will give everything to beat their neighbours on Tuesday.

England disappointed against the United States, and coach Gareth Southgate is likely to make changes, with Phil Foden and Jack Grealish perhaps given a chance to shine.

Expect it to be tough and physical, but after winning their last six meetings, England are favourites.