A chief secretary cannot be working like a personal staff of Chief Minister, no matter howsoever senior, an advisor or principal secretary 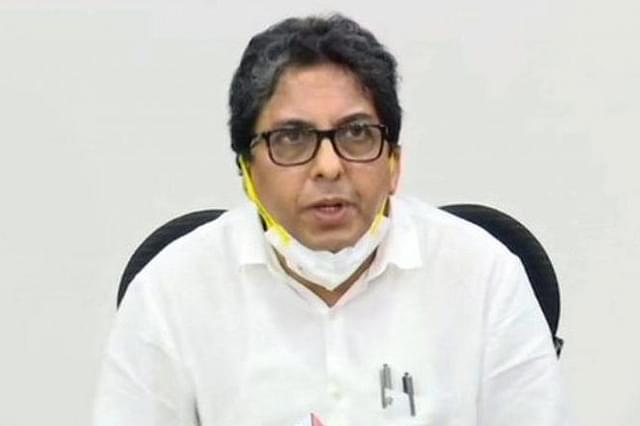 New Delhi: Describing the former West Bengal Chief Secretary Alapan Bandhopadhyay conduct on May 28, the Government sources on Wednesday said that his action has made a severe dent in the prestigious Indian Administrative Service(IAS), a ‘steel frame’ of India as devised by Sardar Vallabh Bhai Patel.

Citing the current controversy – conduct of Alapan Bandyopadhyay skipping the ‘review meeting’ chaired by the Prime Minister Narendra Modi on May 28 aftermath of Cyclone Yaas, the sources further noted that a chief secretary cannot be working like personal staff of Chief Minister, no matter howsoever senior, an advisor or principal secretary.

“He is chief secretary to the state, not to the Chief Minister. It is precisely, for this reason, all-important correspondence, whether from the centre, or the court, the President House or the Governor House are marked through him, not through the Advisor or Principal Secretary to CM”, they said.

“Did he take a rational and judicious view and decision on the spot or was he completely left himself to the whims of chief minister so that his post-retiral could be handsomely rewarding?”, they questioned.

They also said that if Bandyopadhyay was really occupied and could not have avoided his pre-scheduled engagements but the big question is what prevented him from deputing a senior officer to attend review meeting on his behalf especially when the review meeting was held by the PM himself who had come for the meeting after making an aerial survey of Cyclone YAAS affected areas.

The sources also commented on that what if central government officers in various departments concerned including the Public Sector Undertaking (PSUs) and National Disaster Management Authority (NDMA) refuse to attend meetings called by the Chief Secretary whole lot of situations, including calamities. Would that not amount to institutional breakdown in a federal structure? the sources asked.