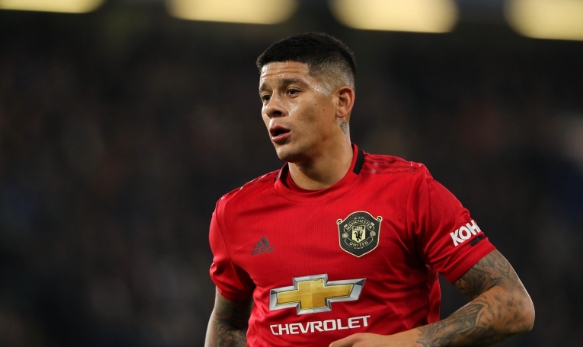 Rojo, who left Old Trafford to join Boca in February, converted a 76th-minute penalty after Marcelo Weigandt was tripped by Fabian Henriquez.

Ezequiel Almendra and Luis Vazquez were also on target for the visitors as they cruised to their seventh win of the campaign and rose to third in the 26-team standings.

“I’ve been wanting a goal and today I was finally able to get it,” said Rojo, who hadn’t scored at any level since striking a superb volley for Argentina against Nigeria in the 2018 World Cup.

“I’m happy because the team played well. I’m working as hard as I can to help Boca win and also [return to] the national team. I’m playing well at the moment and if the chance comes I’d be very happy,” added the 31-year-old, who has been capped 61 times for Argentina.